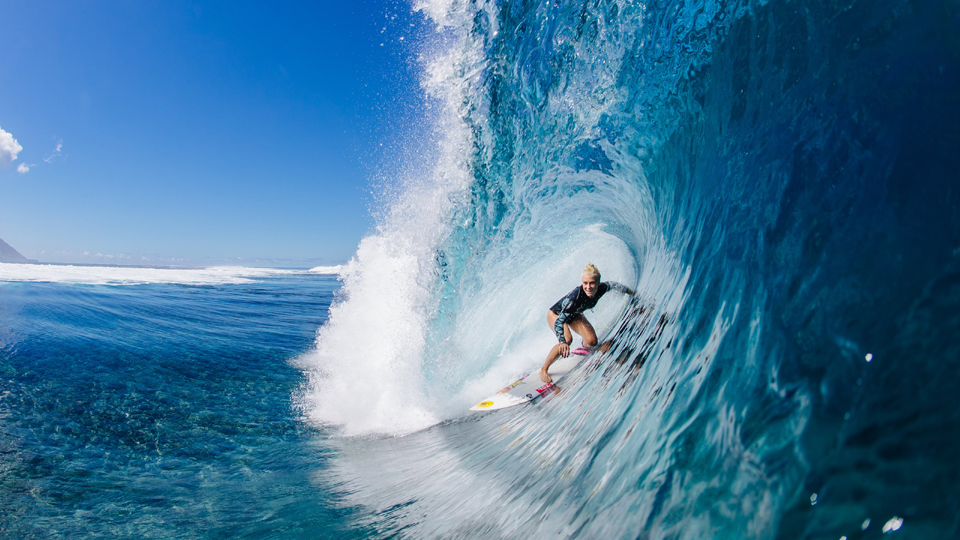 TEAHUPOO, France, Aug 17, 2022 (BSS/AFP) - Elite women surfers returned to
competition at "the world's heaviest wave" in Tahiti on Wednesday, ending a
16-year absence and taste of the daunting challenge at the 2024 Paris
Olympics.

For the first time since 2006, members of the women's World Surf League are
competing in Teahupo'o, a wave respected and feared by boardriders worldwide.

But a short distance from the shoreline is what surfers call "The End of the
Road", a near-vertical drop into a heavy wave that barrels over razor-sharp
reef.

At times it appears that the whole ocean is exploding onto the reef and even
the slightest mistake can be punished by a fall into cheese-grater-like
coral, where at least one person has died in recent years.

Adding to the drama, Teahupo'o is set to be the location of the surfing event
at the 2024 Paris Olympics. Tahiti is in French Polynesia in the Pacific.

Top male surfers compete at Teahupo'o regularly, but for a long time the spot
had been deemed too dangerous for women, causing anger and allegations of
misogyny.

"This wave is difficult for anyone to surf, male or female," said Keala
Kennelly, an award-winning big wave surfer who has won multiple titles at
Teahupo'o.

"It's one of the heaviest, most dangerous waves in the world. I assure you
that this wave doesn't care about your gender, it will destroy you if it
wants to," she told AFP.

Teahupo'o was a long way off its fiercest for the first day of competition on
Wednesday, but bigger swell is forecast for the rest of the event, which is
scheduled to finish on August 21.

Among the first to paddle out in the heats was seven-time world champion
Stephanie Gilmore of Australia and Tokyo Olympic gold medallist Carissa Moore
from Hawaii.

"Watching the women surf-challenging heavy-water waves shows the younger
generation what is possible and that women belong in these lineups," said
Jessi Miley-Dyer of the World Surf League.