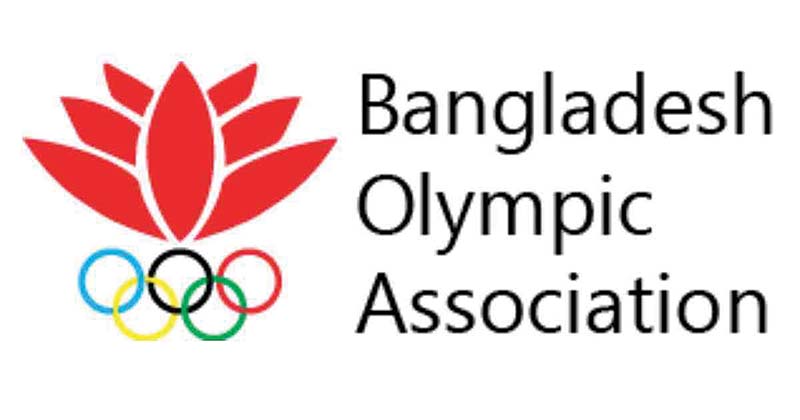 The BOA organized a discussion and doa mahfil with the participation of the members of the Bangladesh team participating in the ongoing 5th Islamic Solidarity Games at Konya athletics village under the direction of chief of the mission Siraj Uddin Mohammad Alamgir.

BOA secretary general Syed Shahed Reza, who was present as the chief guest on the occasion, remembered the emotional memories of Bangabandhu Sheikh Mujibur Rahman, said a BOA press release.

A special munajat was offered seeking eternal peace of the departed souls of Bangabandhu and other family members, who faced martyrdom on the fateful night of August 15 in 1975.

The players and coaches of various disciplines of the Bangladesh team also participated in the doa mahfil.