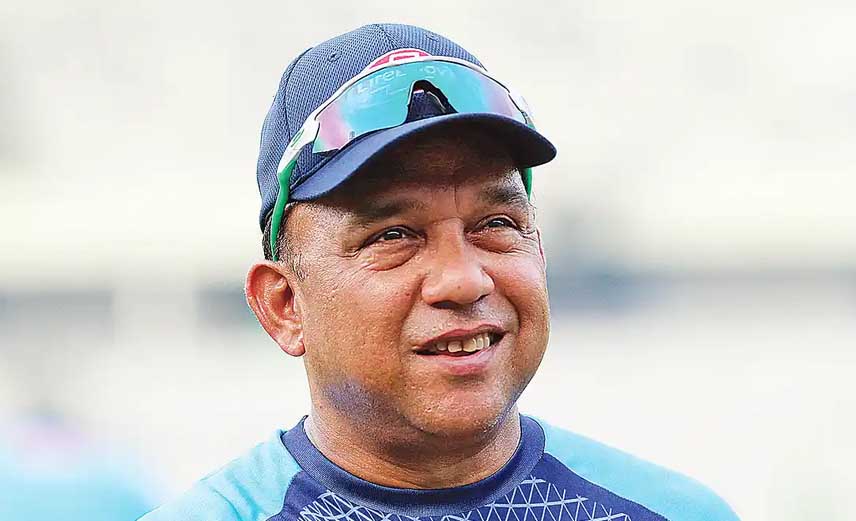 DHAKA, Aug 15, 2022 (BSS)- Bangladesh team director Khaled Mahmud Sujon
believed the aggressive captaincy of Shakib Al Hasan may be helpful for the
team to execute their plan to play the fearless brand of cricket in the T20
format.

According to him, this was one of the reasons which prompted the Bangladesh
Cricket Board (BCB) to give him the onus despite the controversy, he produced
by inking a deal with the Betwinner News, a sister concern of betting company
Betwinner.

"Shakib is naturally an aggressive captain so we want to play an aggressive
brand of cricket in Asia Cup. I'm not telling that Bangladesh will be
champions in the Asia Cup but we want to create a template to do well in this
format," Mahmud said here today.

"T20 is a cricket of 120 balls, so you don't have the time to think a lot.
You have to strike the ball from the words go. We want that fearless and
aggressive cricket amongst everyone. I believe players will be able to
execute the plan in Asia Cup. We have first two matches against Afghanistan
and Sri Lanka and we are clear that we want to win those matches. We know the
condition of Sharjah and Dubai well, where those two matches will be held."

Mahmud also pointed out Shakib's experience in this format as he is the only
player from Bangladesh to play the domestic T20 around the world.

"Board was clear that Shakib should be the best alternative as captain since
he is immensely experienced for this format. Mahmudullah is not a bad captain
at all but we think we need a captain who is experienced enough for this
format and can help the side execute our plan of playing fearless brand of
cricket," he informed.

"Shakib is back in the team and it's a good news for us. But we'll miss Liton
Das because he was in the form of his life. We also will miss Yasir Ali
Rabbi. Sohan is in the team but we are not sure whether he will be fit enough
to play."

Mahmud, however, made it clear that Mahmudullah Riyad has still a place to
play the T20 cricket despite scoring a lower strike rate for sometimes now
but as the same time Mahmud emphasized on batting at higher strike rate to
thrive in the shortest format of the cricket.

"Mahmudullah is an experienced campaigner. He almost played 120 matches. But
this time we've given a plan for everyone. You can't win a match in T20
cricket with 105-106 strike. Everyone is advised to play 140-150 strike rate
and we will practice in this scenario before the Asia Cup."