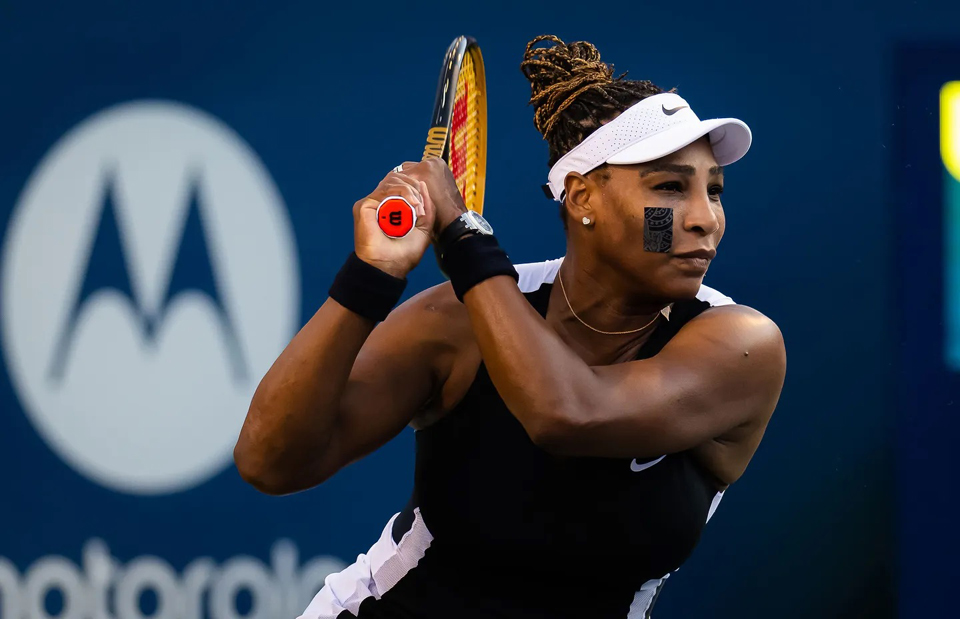 CINCINNATI, Aug 13, 2022 (BSS/AFP) - Serena Williams will face a challenging first-round clash with reigning US Open champion Emma Raducanu when the US tennis great's farewell tour continues at Cincinnati next week.

Williams, a 23-time Grand Slam champion, revealed this week that the "countdown has begun" to her retirement, with the 40-year-old expected to bid farewell after a final major campaign at the US Open starting later this month.

Williams won her first singles match in more than a year when she defeated Spain's Nuria Parrizas Diaz in the first round at Toronto last week.

That was before she revealed in an article in Vogue and on Instagram that she was "evolving away" from tennis.

In her first match after the announcement, Williams fell in straight sets to Switzerland's Tokyo Olympic gold medallist Belinda Bencic in the second round.

Williams faces another tough path in Cincinnati, where she is a two-time champion.

The winner of Williams-Raducanu will face either 20th-ranked Victoria Azarenka or 31st-ranked Kaia Kanepi of Estonia.

Azarenka, 33, is a two-time Grand Slam winner and former world number one who missed the Toronto tournament because of visa trouble.

Williams, who was 17 when she won the 1999 US Open for her first major title, has never played 19-year-old Briton Raducanu, who shot to stardom with her run to the US Open title last year as a qualifier.

Since then, Raducanu has struggled to find momentum, exiting early at the Australian Open, French Open and Wimbledon.

Speaking about Williams in the wake of the American's announcement of her retirement plans last week, Raducanu said Williams had "changed the game."

"To dominate that much, there has not really been someone who has dominated like her in the women's game."

She also marveled at how long Williams has remained a force in the sport from her first Grand Slam title to her most recent at the 2017 Australian Open, which was followed by trips to the US Open and Wimbledon finals in 2018 and 2019.

"That longevity of a career is something that a lot of the players, me especially, aspire to achieve," Raducanu said.