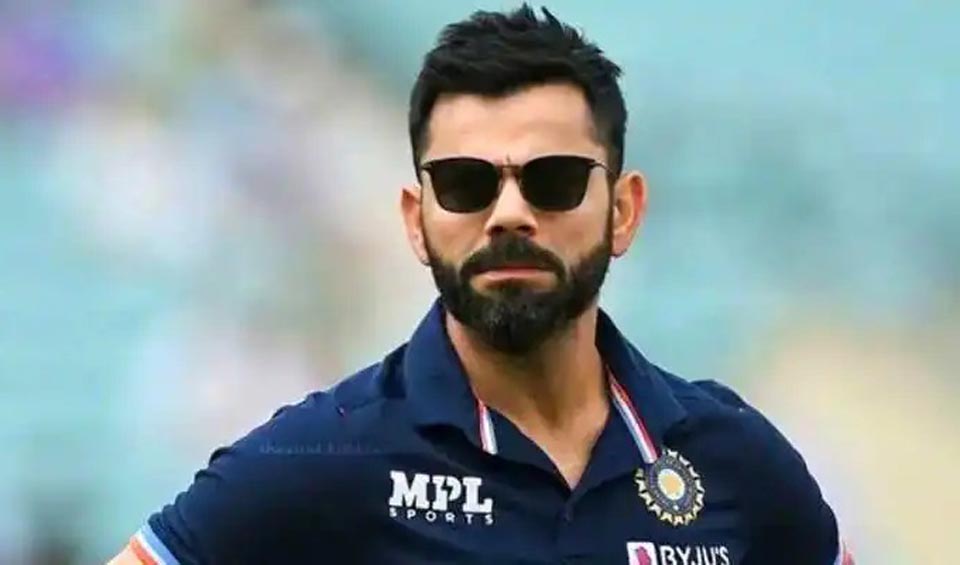 Vice-captain K.L. Rahul also returns for the tournament in the UAE from August 27 to September 11 after missing all of India's fixtures since the end of the Indian Premier League in May with Covid and injury.
Pace spearhead Jasprit Bumrah was however ruled out with injury, national selectors said, naming a strong 15-man squad.

Bumrah, who is reported to be suffering from back spasms, is undergoing rehab at the National Cricket Academy in Bangalore.

Kohli, 33, was rested for the recent tour of the West Indies and has not scored a century in any format since 2019. Last year he was replaced by Rohit Sharma as all-format skipper.

The last edition of the Asia Cup was a 50-over contest but this time the format will be Twenty20.

Defending champions India are the most successful team, having won the trophy on seven occasions.

India's first match in the six-team competition is against Pakistan on August 28, seeking revenge for their defeat in the T20 World Cup last year.