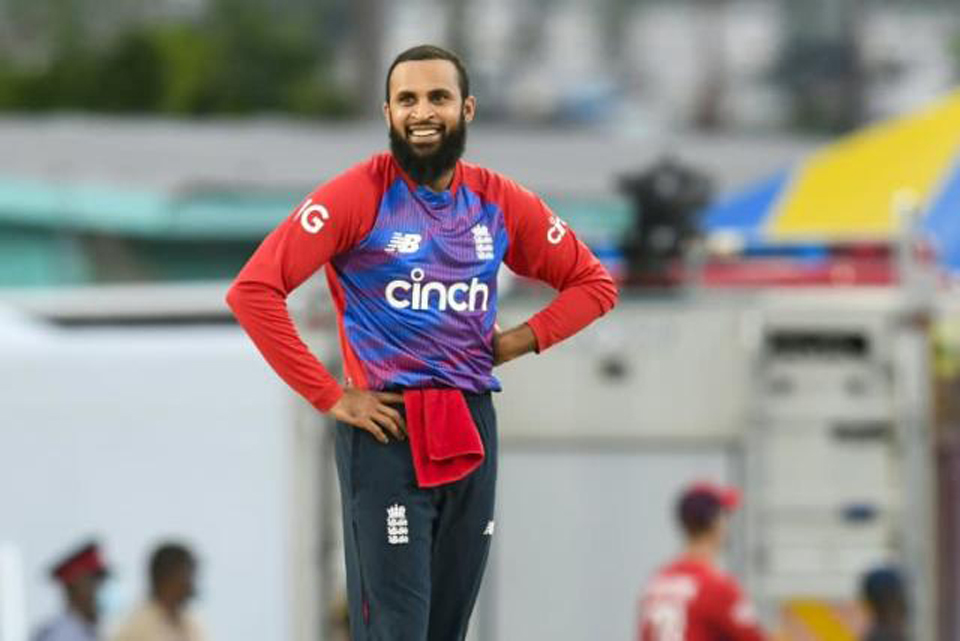 LEEDS, United Kingdom, June 24, 2022 (BSS/AFP) - Adil Rashid is set to miss England's white-ball series against India after being given clearance by cricket chiefs to make a holy pilgrimage to Makkah.

One of the five pillars of Islam, the hajj is meant to be undertaken by all Muslims who are able and have the means at least once in their lives.

It consists of a series of religious rites that are completed over five days in Islam's holiest city, Makkah, and surrounding areas of western Saudi Arabia.

Rashid has so far found it difficult to make the journey because of his cricket commitments, but the 34-year-old leg-spinner, who will be travelling with his wife, has been given the all-clear to head to Saudi Arabia this weekend by both county club Yorkshire and the England and Wales Cricket Board.

As a result, he will miss part of Yorkshire's domestic Twenty20 Blast campaign as well as England's upcoming T20 and one-day international matches at home to India.

"I've been wanting to do it for a little while, but I've found it pretty difficult with the timings," Rashid told the ESPNcricinfo website. "This year, I felt as though it was something that I had to do, and something I wanted to do as well.

"I spoke to the ECB and to Yorkshire about it and they were very understanding and encouraging, like: 'Yep, you do what you've got to do and then come back when you can'.

He added: "Me and the missus are going and I'll be there for a couple of weeks. It's a massive moment: each faith has got their own different thing but for Islam and being a Muslim, this is one of the biggest ones.

"It's a big thing for my faith and for myself. I knew that I needed to do it while I'm young and strong and healthy. This is something that I really committed to myself that I would do."

Rashid is not the only cricketer missing international matches in order to take part in the hajj, with Bangladesh wicketkeeper-batsman Mushfiqur Rahim having skipped the ongoing limited-overs tour of the West Indies to make the pilgrimage.

Saudi authorities are preparing to welcome 850,000 Muslims from abroad for the annual hajj after two years during which pilgrims not already in the kingdom were barred because of coronavirus restrictions.