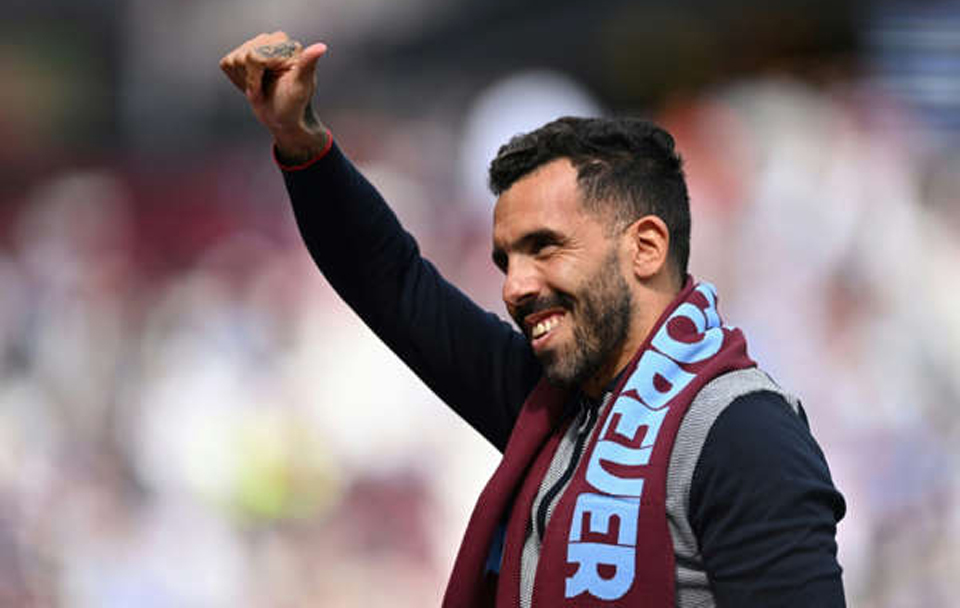 BUENOS AIRES, June 22, 2022 (BSS/AFP) - Former Manchester United and Manchester City striker Carlos Tevez was named as the new manager of Argentine club Rosario Central on Tuesday, a fortnight after confirming his retirement as a player.

The 38-year-old former Argentina international, who announced he was hanging up his boots on June 4, will take over the club on a one-year contract.

Rosario are mired in the lower half of of Argentina's 28-team Primera Division in 22nd place.

Tevez's playing career included successful stints in the Premier League with both Manchester clubs, as well as a spell with Juventus in Italy before his third and final playing contract with Boca Juniors.

At Manchester United he won two Premier League titles and the 2008 Champions League, scoring in the penalty shoot-out against Chelsea.

A year later he made the controversial decision to cross Manchester to join United's biggest rivals, helping City to win the 2011-12 Premier League, their first English league title since 1968.

At international level he won 76 caps for Argentina, and was a member of the 2004 Olympic gold medal-winning team.