DHAKA, Jan 14, 2022 (BSS) - The members of the newly elected executive
committee of Bangladesh Olympic Association (BOA), paid a rich tribute to
Bangabandhu at his Dhanmondi 32 residence in the city today (Friday) morning.

Talking to the pressmen, BOA's president said: "We are celebrating the
golden jubilee of independence and the birth centenary of Father of the
Nation. The programme undertaken on the occasion of the birth centenary of
the Father of the Nation has been extended till March 26 as it was not
possible to do everything due to COVID-19 pandemic. At such a time, taking
responsibility for this committee is especially significant."

The BOA president, who considers himself as lucky to have been given the
responsibility of the committee at this special time, said: "We are really
lucky to be here.

Bangabandhu was not only the Father of the Nation but he was also a good
player. He had enough passion for sports which he showed as long as he lived.
Today, I feel really lucky to be able to pay my respect to him. We have said
before that this committee wants to do something better than before. In
sha'Allah we will do that." 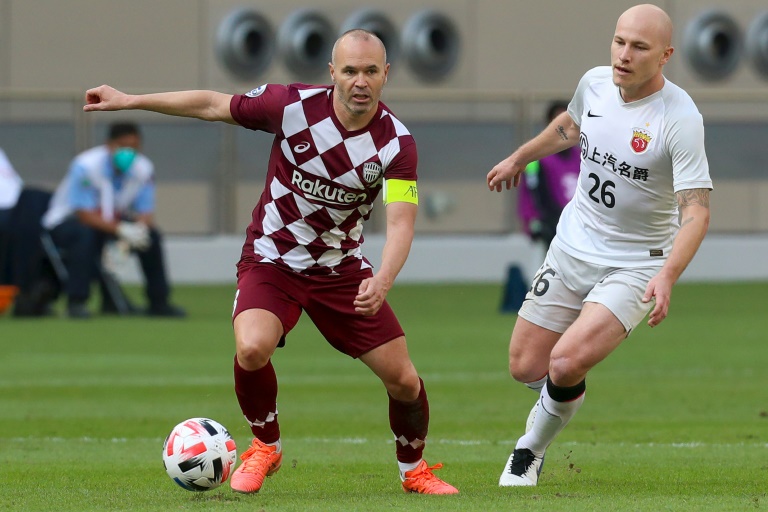 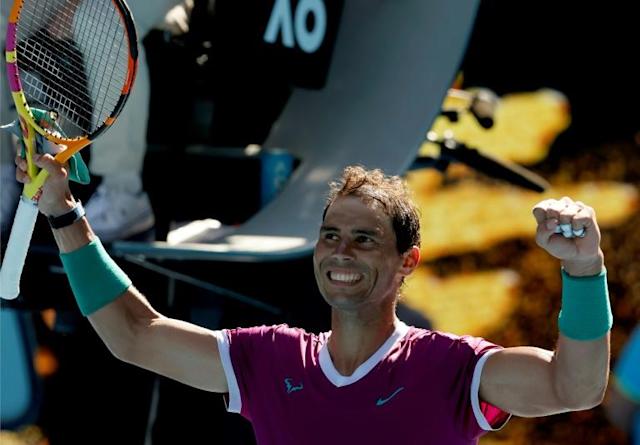 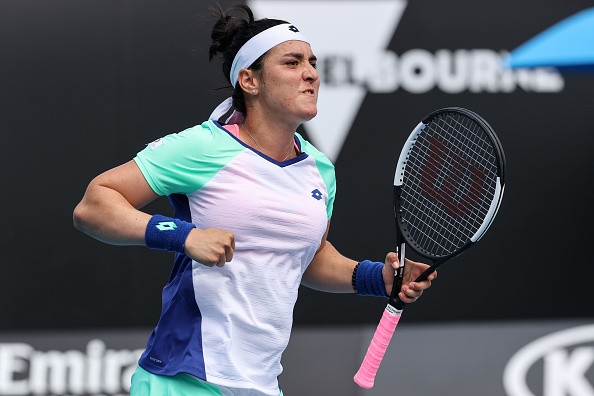 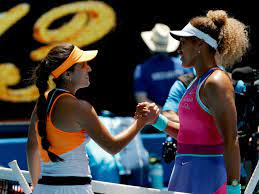 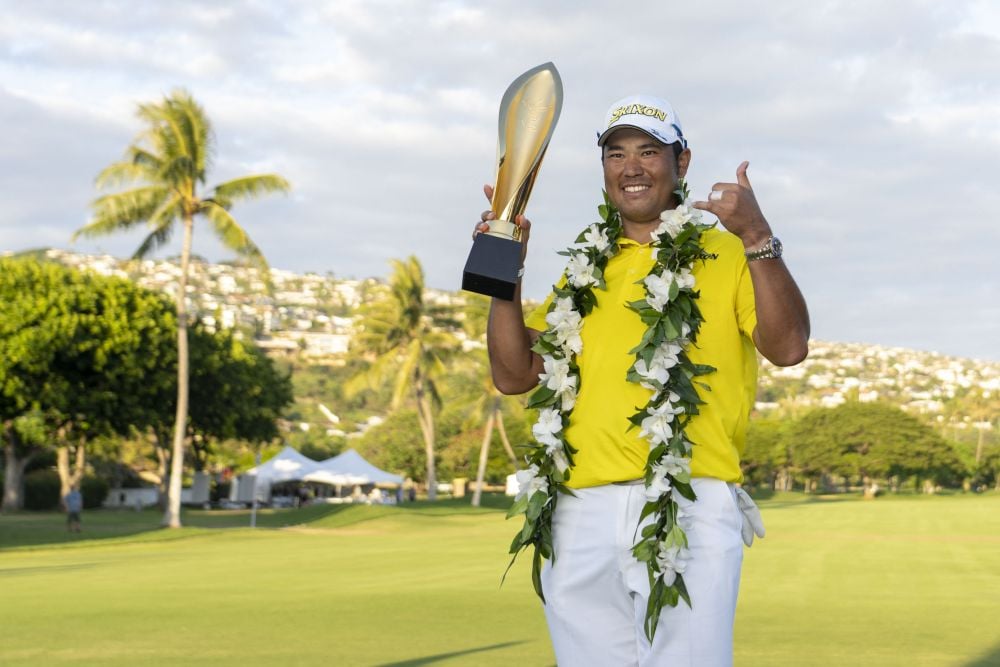 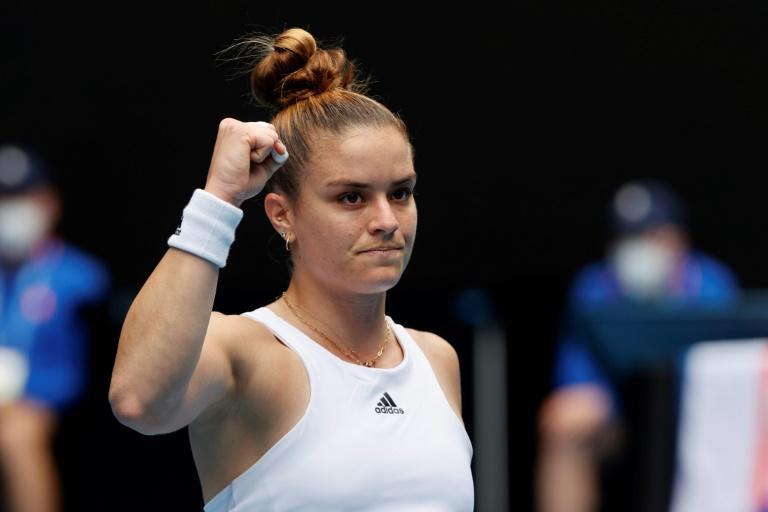 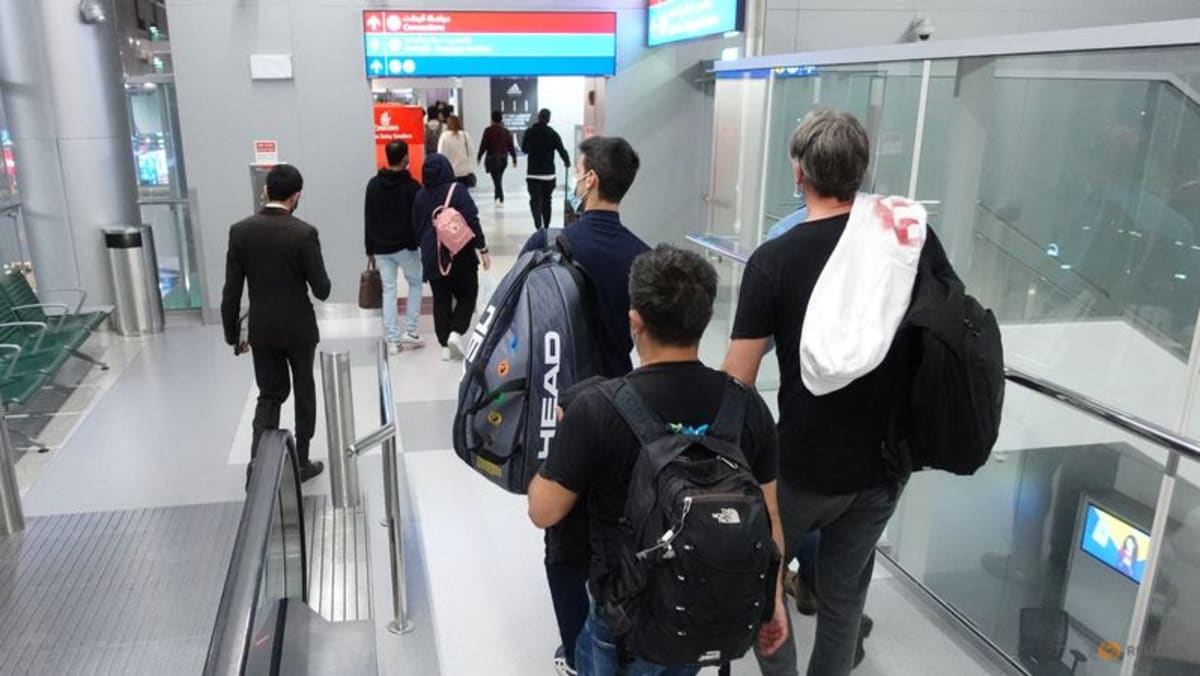