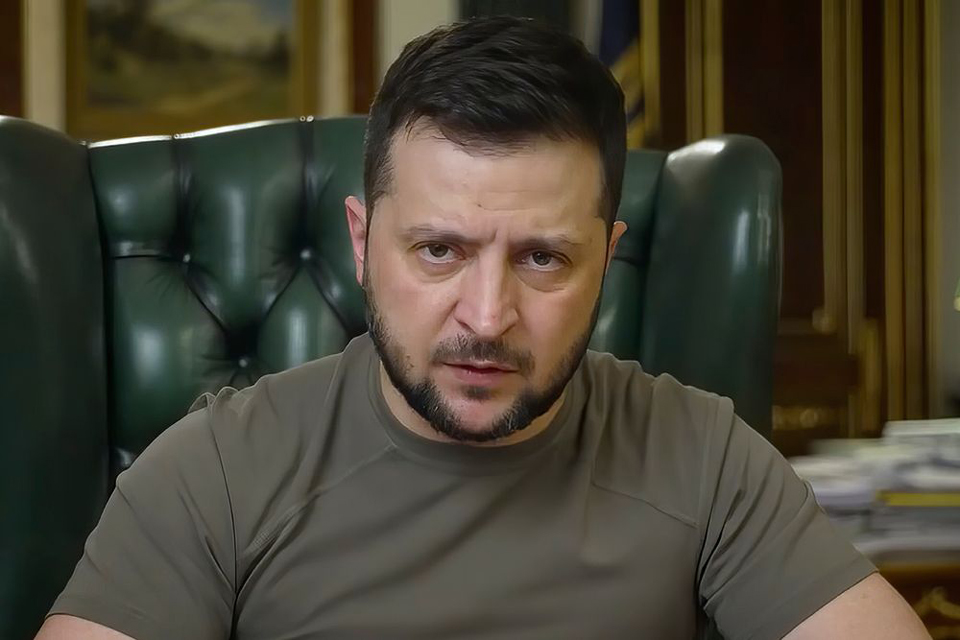 KYIV, Ukraine, Dec 2, 2022 (BSS/AFP) - Ukraine will move to impose limitations on religious organisations in the country which have links to Russia, President Volodymyr Zelensky said in his nightly address on Thursday.

"The National Security and Defence Council has instructed the government to propose to (parliament) a bill on proscribing activities in Ukraine by religious organisations affiliated with centres of influence in Russia," Zelensky said.

"National security officials should intensify measures to identify and counteract the subversive activities of the Russian special services in the religious space in Ukraine."

Ukraine had been under Moscow's spiritual leadership since at least the 17th century, but part of the Ukrainian Orthodox Church broke with Moscow in 2019 over Russia's annexation of Crimea and support for separatists in Donbas.

In May, the war caused the Moscow-backed branch of Ukraine's Orthodox Church to sever ties with Russia, in a historic move against the Russian spiritual authorities.

Patriarch Kirill, the leader of Russia's Orthodox Church, made headlines in October when he said Russian President Vladimir Putin's rule had been mandated by God as he wished the Russian leader a happy 70th birthday.

Trump warns 2024 election 'our one shot' to save America

Tunisians to vote in second round of poll for defanged parliament