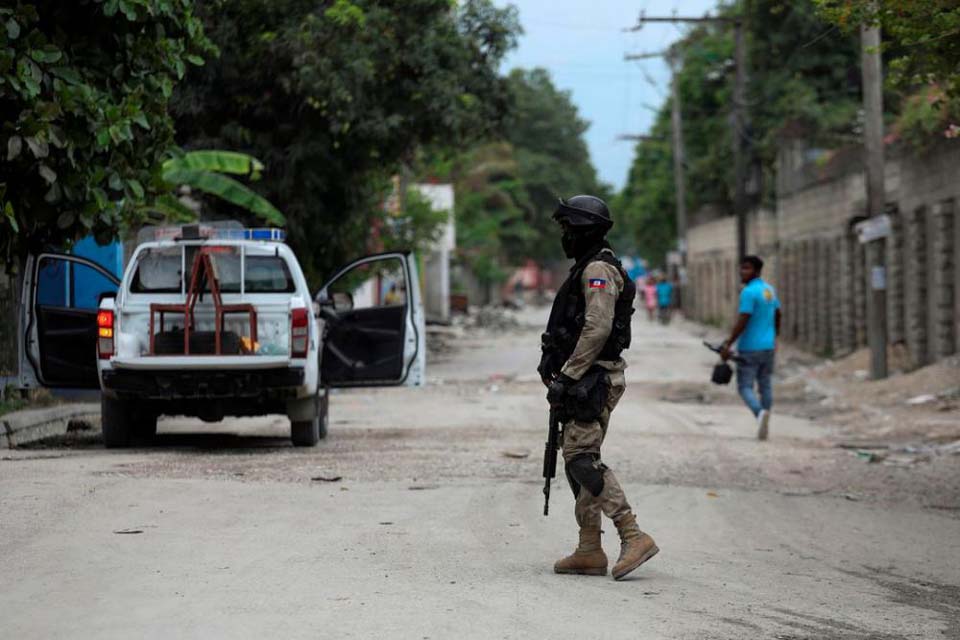 PORT-AU-PRINCE, Dec 1, 2022 (BSS/AFP) - Gang members in Haiti killed 12 people and burned down houses in a town near the capital, an official said Wednesday.

Police and residents had ejected gangsters from the town of Cabaret north of Port-au-Prince several days ago but they returned and attacked Tuesday night, said Mayor Joseph Jeanson Guillaume.

Powerful and heavily armed Gangs that control much of Haiti have been targeting Cabaret for months.

Cabaret sits along a major road, meaning attacks on it disrupt traffic and trade, said the mayor.

Haiti has been mired in an economic, political and public safety crisis for years.

The assassination of president Jovenel Moise in July 2021 exacerbated the crises, as gangs grew in strength and territorial control.

Police are outnumbered, with the United Nations saying there were 13,000 officers in the force as of September -- one for every 1,000 people.

Haiti, the poorest country in the Americas, formally requested international assistance in October to help it regain control but nothing has come of the appeal.