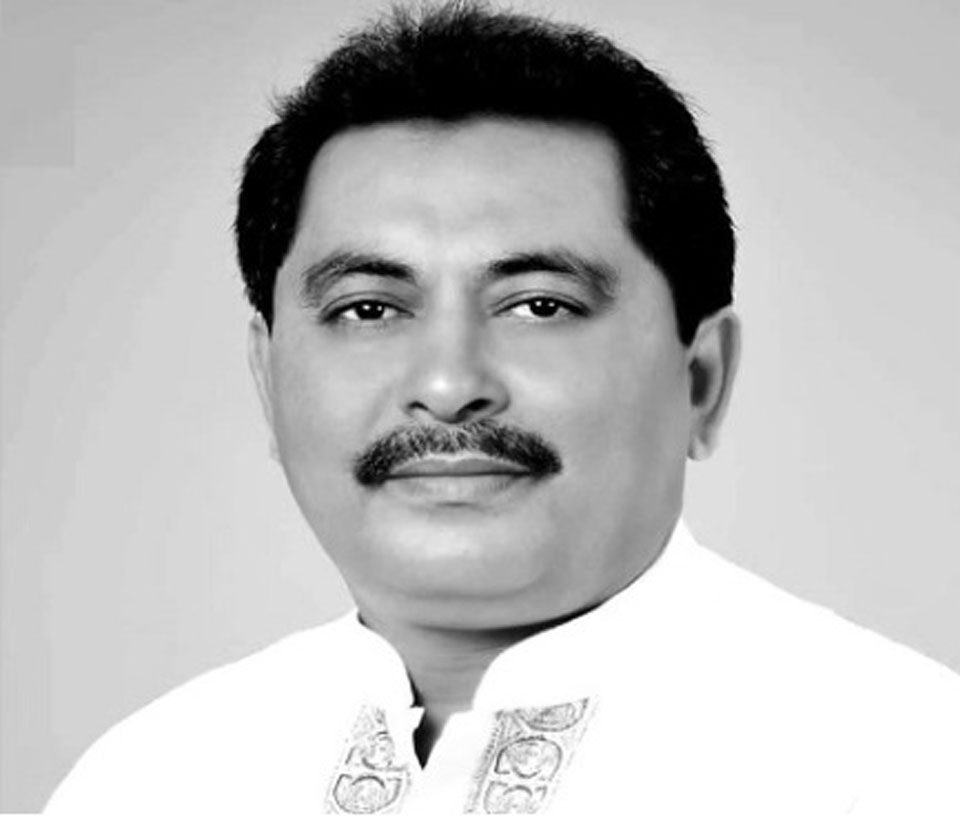 Today was fixed for submitting the probe report, but the investigation officer of the case failed to submit the report, prompting Dhaka Metropolitan Magistrate Rajesh Chowdhury to fix the fresh date.

Tipu, who was on his microbus destined for his home, was shot dead by a masked assailant in the capital's Shahjahanpur area at the night of March 24 last.