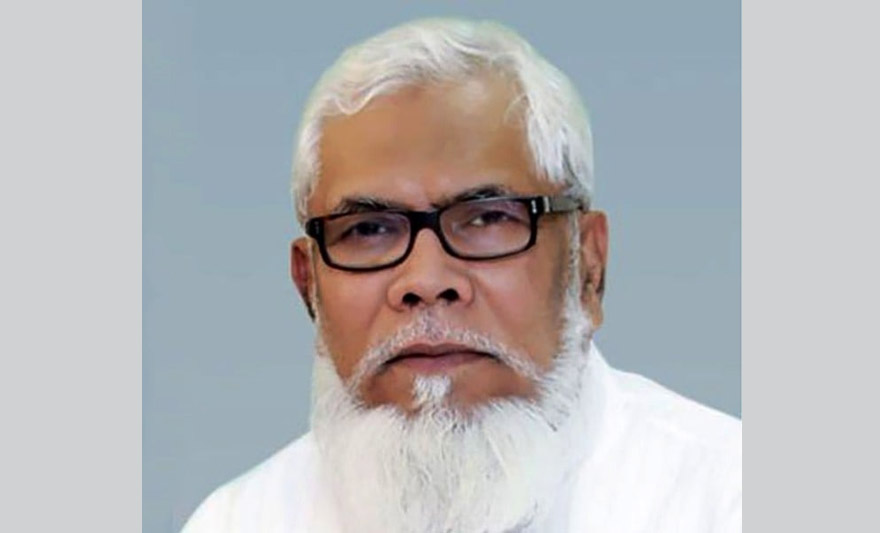 MEHERPUR, Nov 26, 2022 (BSS) - Prime Minister's Private Industry and Investment Adviser Salman F Rahman today hoped that the crisis of foreign currency like US dollars would go away within January next year.

"A crisis has been created across the globe and none knows to what extent it will stretch. But, Bangladesh will not fall under any such crisis due to the farsighted thoughts and planning from Prime Minister Sheikh Hasina," he said.

The PM's adviser said this while replying to a question after inaugurating the 1000th sub branch of IFIC Bank as the chief guest
at Mujibnagar in Meherpur today.

He said that there would also be no such problem over importing essential items ahead of the Holy Month of Ramadan. "But, the price of US dollars has increased in the global market and it has also put an impact on the local market."

Besides, Salman mentioned that the government has been supporting some one crore families through the family cards of the Trading Corporation of Bangladesh (TCB) and thus helping some five crore people.

He said that Meherpur is an agriculture based district with a production of variety of crops while some three to four crops are being cultivated here on the same land.

Referring to the PM's directives of not building industries utilizing the farm land, he said it is not always necessary to mushroom industries here and there, rather in a planned way.

Speaking on the occasion as the special guest, State Minister for Public Administration Farhad Hossain said that the land of Meherpur is very fertile as various types of fruits and crops are being cultivated here.

He noted that Meherpur would grab the first position in the country in terms of exporting fruits and crops.