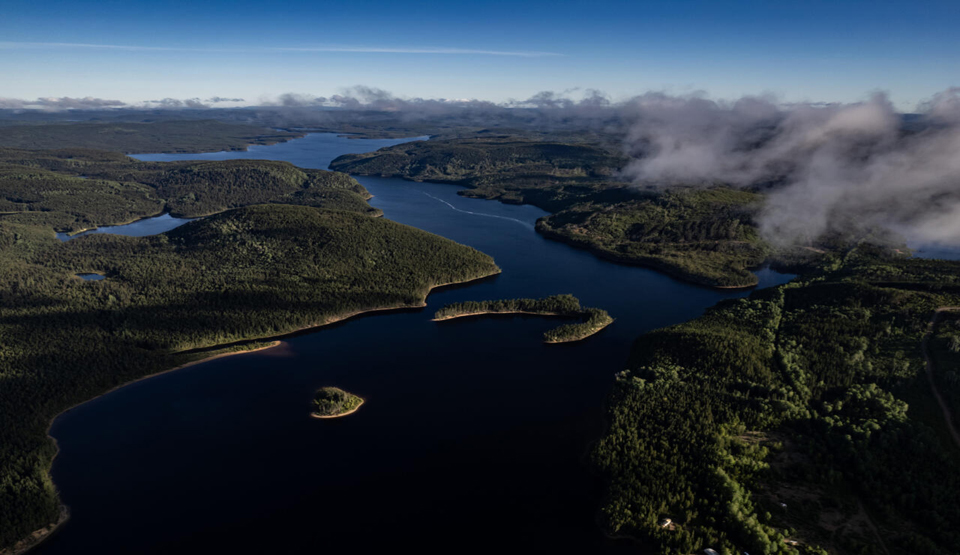 OTTAWA, Nov 25, 2022 (BSS/AFP) - The Canadian government on Thursday unveiled a CAN$1.6 billion (US$1.2 billion) plan to help the country deal with the looming dangers of a warming world, such as floods, wildfires and extreme heat.

The so-called climate adaptation strategy will fund programs to help Canadians shield themselves from heat waves, protect coastlines from rising seas and safeguard infrastructure, including in the far north, which is facing the thaw of permafrost, officials said.

The storm -- said to be the costliest to hit Canada's Atlantic coast -- was just a taste of what's to come, according to the government, which forecasts annual costs of natural disasters in Canada to rise to Can$15.4 billion by 2030.

"We are seeing in the last few years, not just in Canada but around the world, an increase in the frequency and severity of climate related events," said Blair, citing extreme weather events that killed hundreds and devastated communities across the country.

The adaptation strategy, which the government presented as a work-in-progress, was hailed as a "great step forward" by Greenpeace, while the Insurance Bureau of Canada, which represents home, car and business insurers, called it "ambitious."

Its goals also include making Canadians more aware of the risks of natural disasters in their communities, establishing 15 new urban national parks, conserving 30 percent of Canada's lands and waters to stem biodiversity loss, and preventing all future deaths from extreme heat.

Adaptation measures, according to a government statement, could result in up to Can$15 in savings for every dollar spent.

New construction standards in fire and flood zones alone would save an estimated Can$4.7 billion a year, the government said, while noting that urban forests in Toronto -- Canada's largest city -- have lowered cooling costs, improved air quality and reduced strains on stormwater sewers.

The new funding builds on more than Can$8 billion already committed by Ottawa for adaptation and disaster relief since 2009.

A fraught United Nations climate summit wrapped up on Sunday with a landmark deal on funding to help vulnerable countries cope with devastating climate impacts.

But it failed to push ahead on further cutting emissions in order to keep alive the aspirational goal of limiting global warming to 1.5 degrees Celsius from pre-industrial levels.