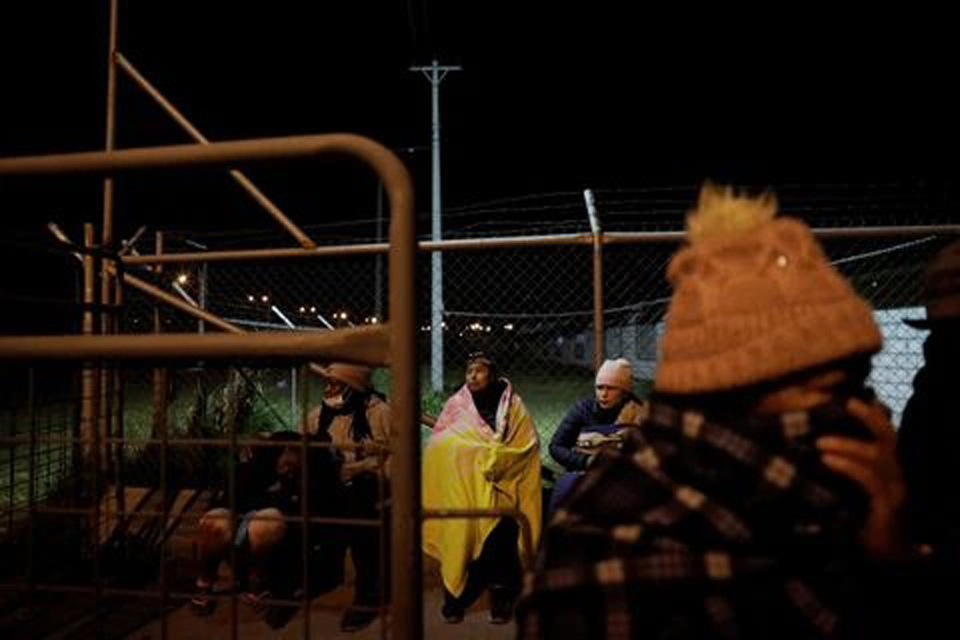 The riots left 15 people dead and 21 injured, said a statement from SNAI, the agency that manages Ecuador's prisons.

The SNAI had earlier announced that tactical units were continuing operations to regain control of the facility, located in the southern Ecuadoran city of Latacunga.

The prison, which houses about 4,300 prisoners and is one of the largest in the country, has been the site of seven major outbreaks of violence linked to drug trafficking that have left more than 400 inmates dead since February 2021.

Authorities have been unable to prevent the brutal violence, which is often carried out with knives and has involved beheadings.

According to official estimates, the country's overcrowded prisons contain about 35,000 prisoners, many of them members of gangs linked to drug trafficking.

Bordered by Colombia and Peru, the world's largest cocaine producers, Ecuador serves as a departure port for drug shipments, primarily to the United States and Europe.

In a bid to improve the living conditions in Ecuador's prisons, President Guillermo Lasso launched the country's first inmate census in August.