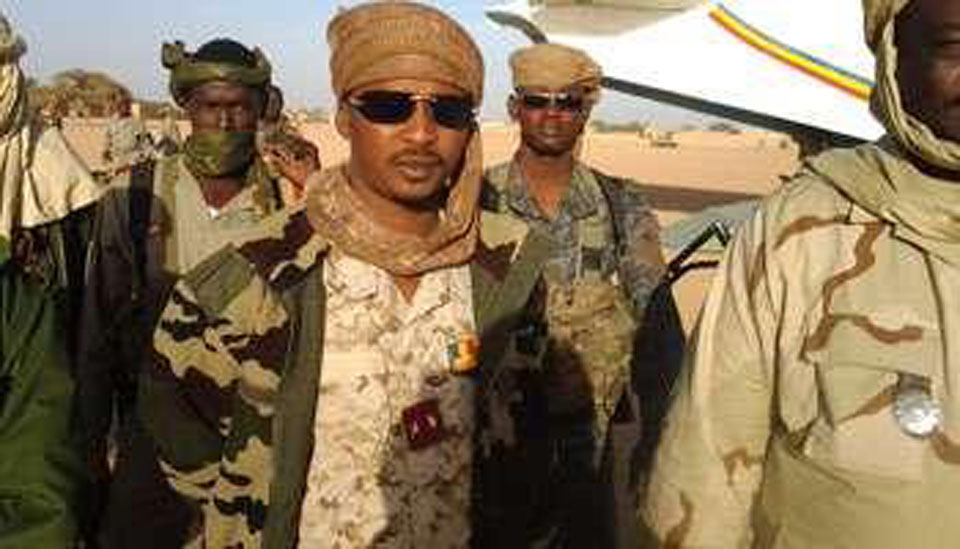 The decisions were made by a national reconciliation dialogue forum, which has been boycotted by most opposition members, two out of three main armed rebel groups and civil society organisations.

The forum adopted by "consensus" a measure to "extend the transition for a maximum of 24 months".

Chad, one of the world's poorest countries, has endured repeated uprisings and unrest since gaining independence from France in 1960.

The hundreds of delegates also decided that Deby would not only continue as transitional president but be eligible to run for the presidency when elections are held.

Neither the European Union nor the United States would accept Deby's eligibility to run or the extended transition period, Ngarlem said.

"These partners will take sanctions against Chad and the Transitional Military Council's back will be up against a wall," the analyst added, using the junta's formal name.

Government spokesman Abderaman Koulamallah said there would be a debate on Monday before an official decision was announced.

Deby took over in April last year after his father, Idriss Deby Itno, the country's iron-fisted ruler for 30 years, was killed during a military operation against rebels.

He had vowed to hand back power to civilians after 18 months, a deadline that would run out this month.

Deby also pledged to Chadians and the international community that he would not run in the upcoming presidential elections.

After coming to power, the junta of 15 generals scrapped the constitution, dissolved parliament and dismissed the government.

The international community had urged Deby not to extend the transition beyond 18 months, and not to run for president in the eventual elections.

However, in June last year, the junta leader dealt a first blow to those hopes, envisaging another 18 months of transition "if the Chadians do not manage to reach an agreement" on the way forward.

He also said then that he would leave the question of his presidential candidacy to God.

The national dialogue, which began on August 20 after repeated delays, intended to seal changes to the constitution and other reforms.

During the talks, Chad's foreign minister Mahamat Zene Cherif resigned on September 20, accusing the junta of sidelining him.

In his resignation letter to Deby, Cherif accused the junta of "repetitive and untimely" interference and said he had been "thwarted by parallel initiatives and actions by certain members of your cabinet and of the government".