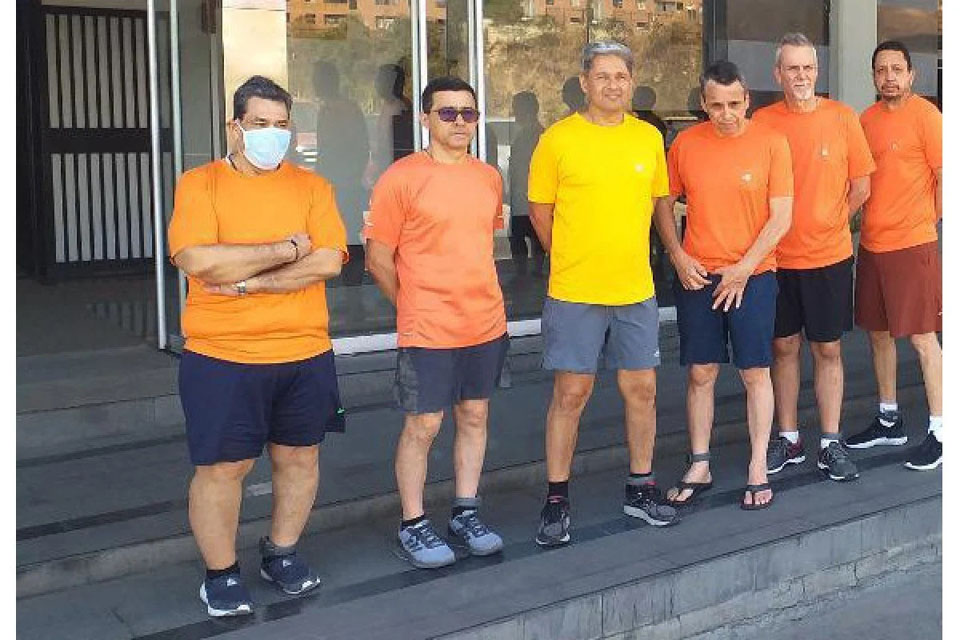 WASHINGTON, Oct 2, 2022 (BSS/AFP) - US President Joe Biden on Saturday announced that Venezuela had released seven Americans "wrongfully detained" there, as Caracas confirmed the swap and said two Venezuelans had been freed from US jails.

Biden did not mention the two Venezuelans or explicitly refer to a prisoner swap, though the twin announcements were nearly simultaneous.

The president vowed his "unflinching commitment to keep faith with Americans held hostage and wrongfully detained all around the world."

The government in Caracas, in announcing the release of its citizens, noted the extended diplomatic negotiations between the two rival nations.

"As a result of various conversations held since March 5 with representatives of the government of the United States, the release of two young Venezuelans unjustly imprisoned in that country has been achieved", the Venezuelan government said in a communiqué without revealing the names of those released.

It also confirmed the release "for humanitarian reasons" of an unspecified number of Americans detained in Venezuela.

Five of the seven freed Americans were executives of the Citgo oil corporation, detained in 2017 while on a business trip to the South American country and accused of corruption.

Citgo is the US subsidiary of Venezuela's state oil company PDVSA.

The Citgo employees -- former company president Pereira, along with Vadell, Toledo, and the Zambranos -- each had been sentenced to more than 13 years in prison.

The other two Americans freed -- US Marine Heath, and Khan -- were arrested separately.

Neither side identified the two Venezuelans involved, but the Washington post reported they were Franqui Flores and his cousin Efrain Campo, both nephews of Venezuelan President Nicolas Maduro's wife.

They had been arrested in Haiti, then taken to New York where they were convicted of drug charges.

The United States had long contended that its seven nationals were held on spurious charges. State Department spokesman Ned Price referred to them a year ago as "political pawns."

The two countries have had strained relations for years. The United States is one of some 60 countries that refused to recognize Maduro as the legally elected president.