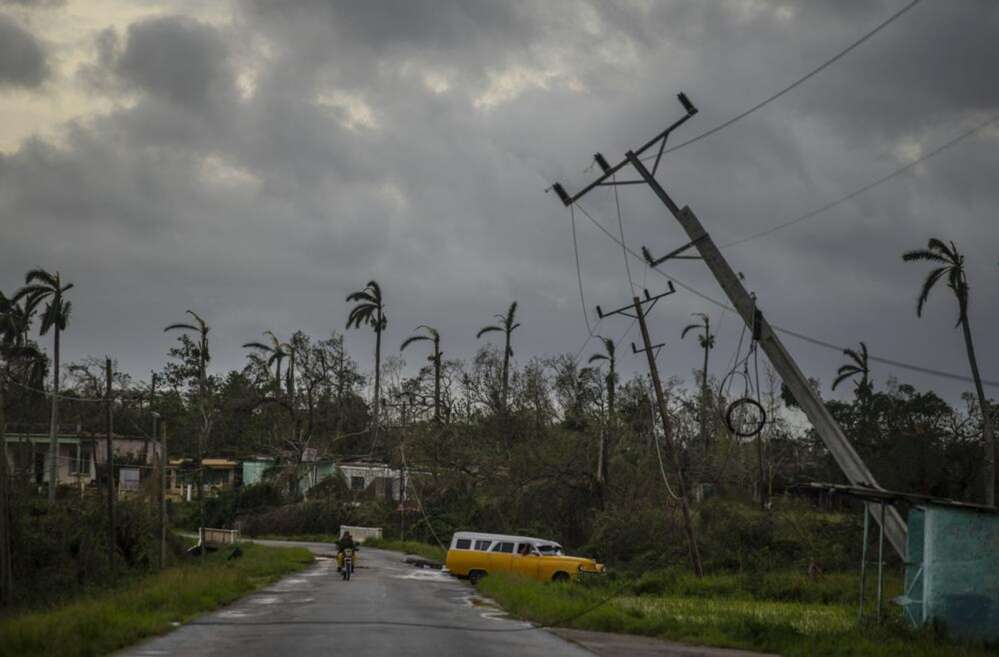 HAVANA, Oct 2, 2022 (BSS/AFP) - Electricity knocked out by Hurricane Ian was almost completely restored Saturday in Havana, the utility company said, after a second night of protests around the Cuban capital.

The company Union Electrica did not give a figure for the whole of Cuba, where power was out altogether for 18 hours when the storm hit on Tuesday. But some outlying provinces were reported to be mostly in the dark.

Internet service went down Friday night as Cubans took to the streets for the second straight day to protest the lack of power. Street protests are rare in communist run Cuba. Internet service was returning slowly Saturday, AFP observed.

Protests continued Saturday in some neighborhoods of Havana. In the central district of Vedado dozens of people came out to bang pots and pans to demand the restoration of electricity.

In Guanabacoa in the east of the city, people used garbage cans and branches torn down by the storm to block streets.