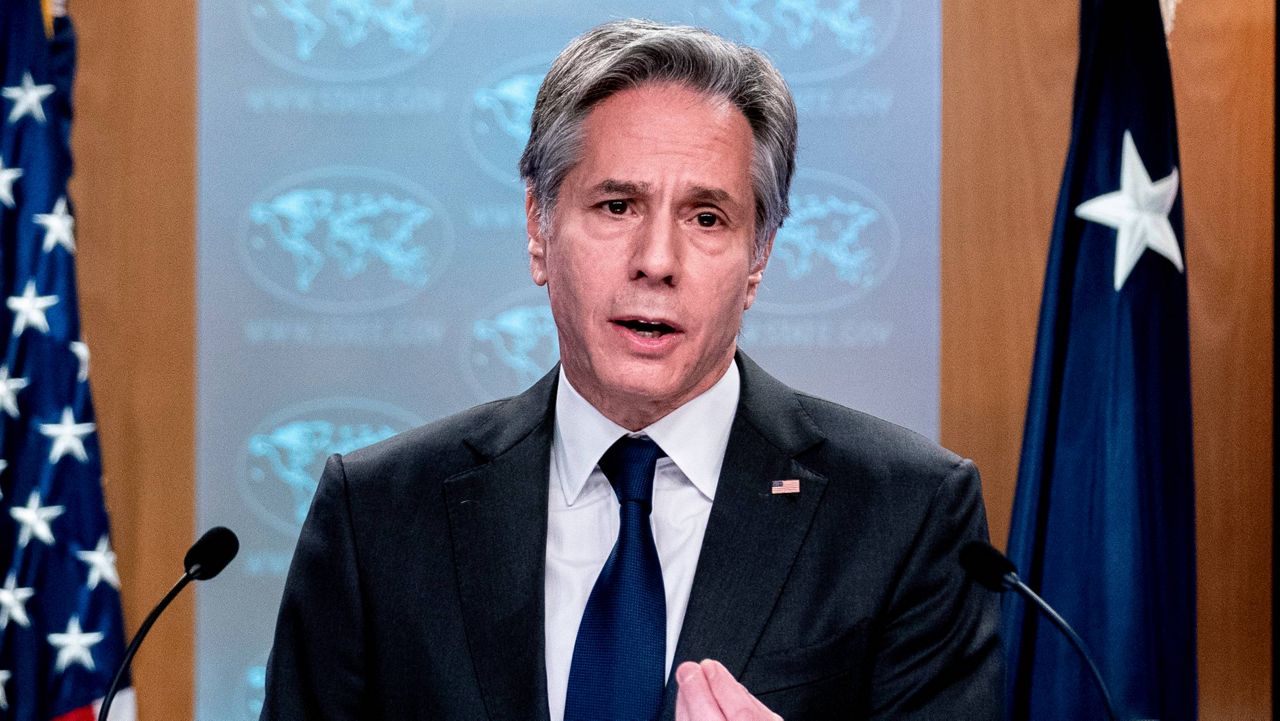 WASHINGTON, Sept 30, 2022 (BSS/AFP) - Secretary of State Antony Blinken on Thursday accused Russia of making a "land grab" after referendums in Ukraine and vowed again that the United States will never recognize annexation by Moscow.

"The Kremlin's sham referenda are a futile effort to mask what amounts to a further attempt at a land grab in Ukraine," Blinken said in a statement.

"This spectacle conducted by Russia's proxies is illegitimate and violates international law. It is an affront to the principles of international peace and security," he said.

He reiterated that the United States "does not, and will never, recognize the legitimacy or outcome of these sham referenda or Russia's purported annexation of Ukrainian territory."

The Kremlin said that the annexation of four parts of Ukraine would be announced on Friday, with President Vladimir Putin delivering a speech.

Putin has made veiled threats to use nuclear weapons to defend the territories, amid Ukrainian gains on the ground against Russia, which invaded on February 24.

The votes came in areas controlled by Kremlin proxies and follow a playbook in 2014 when Russia took over the Crimean peninsula.

Blinken earlier called the latest votes part of a "diabolical scheme," saying that Ukrainian residents were forced out and Russians bussed in, with the results themselves also under question.