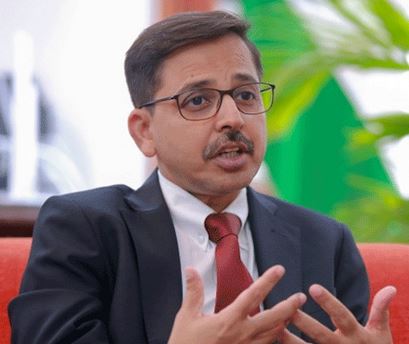 The newly appointed envoy, who will formally assume his new assignment after submitting his credentials to President M Abdul Hamid, arrived here on Wednesday night, according to an official source.

Verma most recently served as Indian ambassador to Vietnam while in his diplomatic career, he performed with different capacities at Indian missions in Hong Kong, San Francisco, Beijing, Kathmandu and Washington.

The new high commissioner who joined the Indian Foreign Service in 1994 has also served as the joint secretary of the East Asia Division at the Ministry of External Affairs in New Delhi.

Verma who holds a bachelor in Mechanical Engineering, also served as the joint secretary for external relations at the Department of Atomic Energy.