Three get life imprisonment over gang-rape of two girls 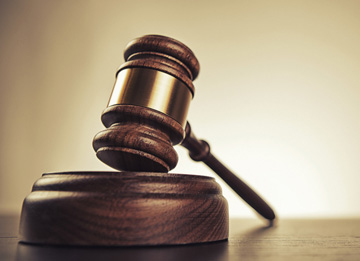 DHAKA, Sept 22, 2022 (BSS) – A court here today convicted and sentenced three people to life imprisonment and fined them Taka one lakh each in a case lodged over gang-rape of two adolescent girls in 2020.

The three convicts are- Sohel Byapari, 38, Rana Byapari, 32, and Aktar Ali, 38. The court also acquitted fugitive accused Sajal of the charges as the allegations brought against him were not proved.

Judge Julfikar Hayat of Dhaka Women and Children Repression Prevention Tribunal-3 pronounced the judgment in presence of the three convicts and later sent them to jail with conviction warrant.

According to the case documents, the trio raped the two girls on October 8, 2020, in Noakhali Potti area under Kadamtali Police Station in the capital. The case was filed against the four accused. The court on September 15, 2021, framed charges against the four.

A total of 11 witnesses out of 24 testified in the case on different hearing dates and were later cross-examined by the defence.