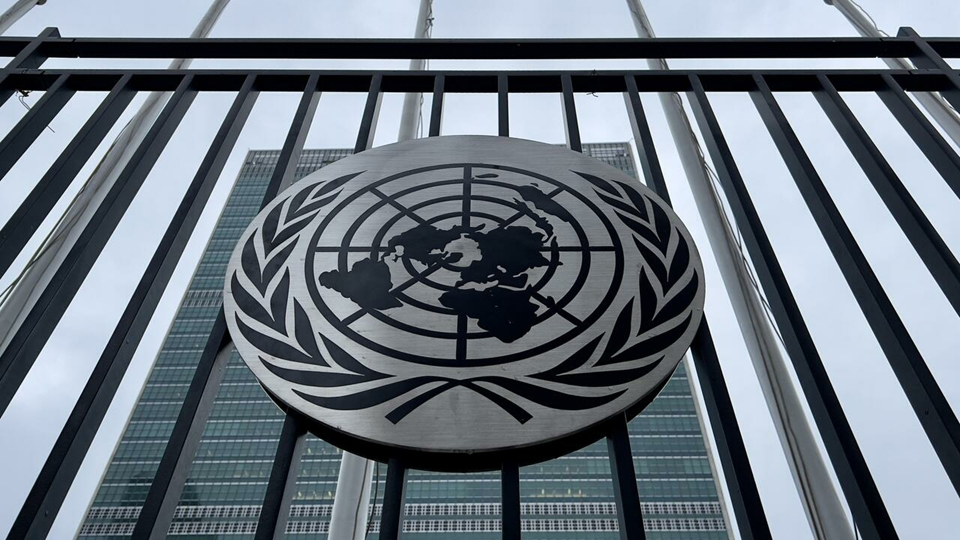 UNITED NATIONS, United States, Aug 20, 2022 (BSS/AFP) - Environmental NGOs expressed concern Friday about the "slow going" at negotiations expected to produce a treaty to protect the high seas by the end of next week.

After years of failed discussions as well as postponements due to Covid-19, United Nations member states have been meeting in New York since Monday in a bid to hammer out a treaty to protect the vital yet fragile resource that covers nearly half the planet.

A host of non-governmental organizations and affected countries say the pact is urgently needed to improve environmental stewardship over the vast yet largely unregulated area as it faces growing challenges.

But "it's slow going," said Liz Karan of the Pew Charitable Trusts.

"I am worried that time is slipping away. It's really time to see those ambitious statements and platitudes turned into action. Delegates have one week left."

"Delegates are behaving like we have another decade for them to keep talking about this. We don't," said Arlo Hemphill, a senior oceans campaigner at Greenpeace.

The high seas begin at the border of nations' exclusive economic zones, which by international law reach no more than 200 nautical miles (370 kilometers) from each country's coast, and are under no state's jurisdiction.

Only one percent of the high seas enjoys legal protection -- yet they produce half the oxygen humans breathe and help limit global warming by absorbing much of the carbon dioxide emitted by human activity.

They are seriously at risk, however, from the continuing rise in levels of carbon dioxide, pollution and overfishing.

Diplomatic sources said there were still "some challenges" to be met, but that the discussions were making progress.

The talks will continue until August 26.