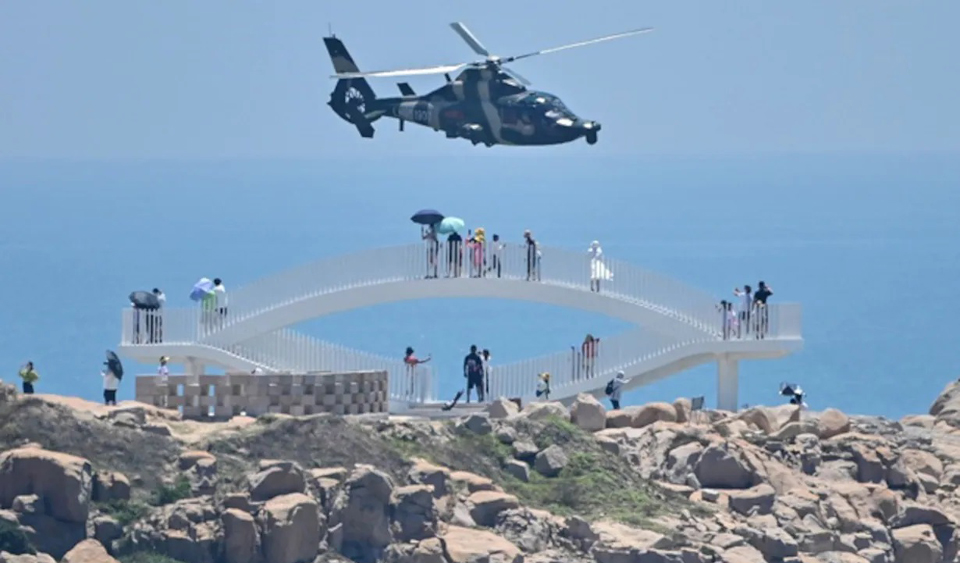 TAIPEI, Aug 6, 2022 (BSS/AFP) - Taiwan's military said it observed "multiple" Chinese planes and ships operating in the Taiwan Strait on Saturday, believing them to be simulating an attack on the self-ruled democracy's main island.

Taipei's forces "detected multiple batches of Communist planes and ships conducting activities around the Taiwan Strait, some of which crossed the median line. They were judged to be conducting a simulation of an attack on Taiwan's main island," the defence ministry said in a statement.