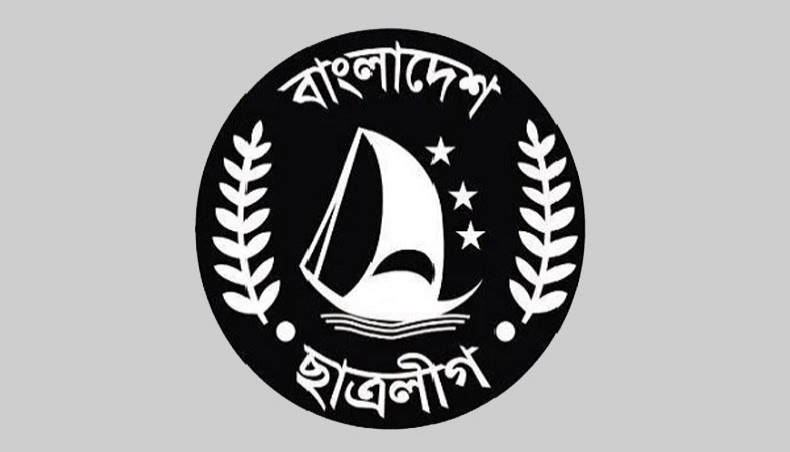 DHAKA, July 6, 2022 (BSS) - Tales of violent use of machete to eliminate political rivals, a signature political hallmark of Islami Chhtara Shibir, the student wing of Jamaat-e-Islami, on university campuses were recounted by three BCL leaders, as justice still eludes them.

Like many others died of their wounds following those attacks, all of them fell victim to such grisly killing spree, later survived the battle of life and death but still their bodies bearing the brunt.

In a webinar, three former BCL leaders unraveled those tumultuous sagas of their ordeals in the face of grueling attacks while decades have elapsed with the attackers on the prowl thanks to the culture of impunity.

The remorseless hacking using the sharp weapon leaves the victim badly mutilated heading towards slow and painful death due to ceaseless blood loss.

This also creates terror -- no victim would like to die so painfully.

Recounting the Shibir's machete attack on May 15, 1999, Abul Kalam Azad, a former Chittagong university BCL leader, said it was still a nightmare.

"AS I left the exam hall on that day, an armed gang of Shibir activist waylaid me and whisked me away by brandishing weapons. They dragged me to a brick kiln and beat me up mercilessly," said Azad.

"A senior student rushed to save me and begged the attackers to spare me. As I tried to flee, the Shibir activists dragged me back and nearly smashed my head with bricks,' Azad recalled.

Diagonised with hemorrhage, Azad had to spend two long years in treatment in Dhaka and India's Chennai.

Azad said he still suffers from mental trauma 23 years after the attack and has to consult doctors.

Tonmoy Ahmed has 130 stitches all over his stocky frame after he and his friend were mercilessly slashed with machetes near his village home during Eid.

Tonmoy, who now heads the Awami League Web team, was given up as dead after a series of machete blows targeting his head a few neck. But he survived miraculously.

"Amar desh, the radical mouthpiece, published a cooked up story implicating me and my fellow junior at BUET Arif Raihan Dweep for beating up an imam at a mosque on the campus who supplied foods to a group of Islamists.

In reality, we had just complained to university authorities about how an Imam can be allowed to serve meals to radicals when the meals were meant for university students," recalls Tonmoy.

A few days after that 'Amar Desh' report, Dweep was hacked by a fellow student in broad daylight in his dormitory, said Tonmoy.

He said the attacker Meshbahuddin confessed before magistrate that provocative sermons from a preacher invoked him to kill Dweep with promise of being rewarded by Allah. Following a dreadful 84 days battle with life and death Dweep succumbed to his injuries, said Tonmoy.

"Months later when I was at my village home at Palashbari on Eid vacation, venturing out with friends at night, a micro bus bearing "Dhaka Metro" number plate flanked by some bike riders emerged near a deserted bazar and attacked me," recalled Tonmoy.

Recounting that horrific experience, Tonmoy said first they blocked the road with bikes and the microbus and then started hacking him with machetes.

"I grabbed an attacker in sheer desperation but his friends freed him and ran back towards the microbus," recalled Tonmoy.

"As I fell, weakened by blood loss mostly, they thought I was dead."

Once they were returning to the micro bus, I heard one from inside the micro asking my attackers “Tonmoy has not fallen yet but our mission is to kill him. Go and ensure his death".

Though they left thinking I may not survive those injuries, Tonmoy was rushed to medical hospital where he underwent a surgery.

Even after Tonmoy survived the surgery, attempts were on to eliminate him.

Tonmoy said a Shibir activist of Rangpur medical university unit was picked up when trying to gather information about his ward.

Nine years later, Tonmoy suffers the mortification of being branded a Shibir activist by Netranews editor Tasneem Khalil, who said his claims were based on hearsay.

Recently, a local secretary of Polashbari unit of Jamaat Islami in a web video branded Tonmoy as a Shibir activist while another pro-Jamaat offshore outlet a year back called him Shibir also.

The editor of Netra News, David Bergman, who also dubbed as a "lobbyist for war criminals" by pro-liberation campaigners, and his colleague Tasneem Khalil backtracked from their slur on Tonmoy amid outright public refusal.

Bergman's father-in-law, Dr Kamal in 2018 led the opposition alliance where around 15 Jamaat candidates took part in the election.