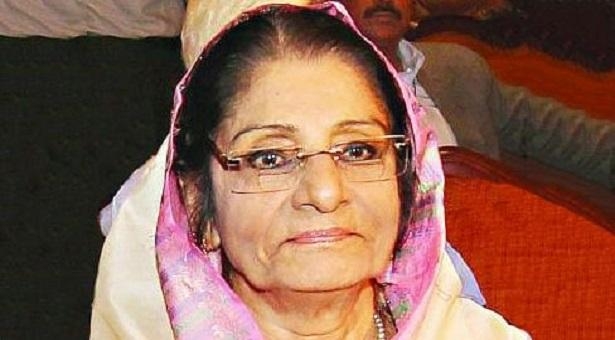 DHAKA, June 24, 2022 (BSS) - Leader of the Opposition in Parliament Begum Raushan Ershad today said that the Padma Bridge will serve as an economic lifeline for the people of the southern part of the country.

"The much awaited Padma Bridge will serve as an economic lifeline for the people of the southern part of the country. It will contribute to socio-economic development including trade, connectivity to South Asia and the expansion of agricultural development," she said.

She said that the Padma Bridge, the dream of the people of the country, has become a reality today, said a press release.

It is not merely an infrastructure; rather it's a symbol of the country's capacity and self-respect, she added.

Terming the Padma Bridge as the country's pride, she further said that the economy of the country will be changed positively through this bridge.