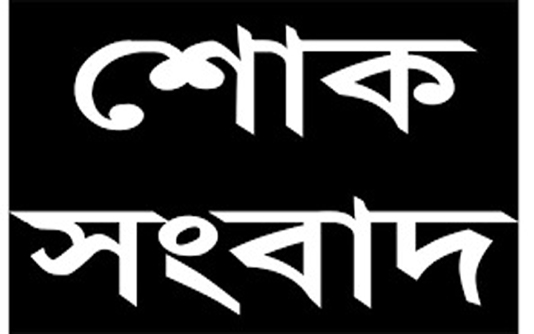 fighters who got Bir Protik award for their outstanding contribution in the
liberation war died today.

Sources said Syed Sadruzzaman Helal (Bir Protik) died at Jamalpur General
Hospital at 11: 40 am. He was suffering from cancer and old age
complications. He left wife, a son, two daughters and host of relatives and
well-wishers to mourn his death. He will be laid at family graveyard at
Durmuth in Melandah upazila of the district tomorrow with state honour.

Another freedom fighter Matiur Rahman (Bir Protik), 72, died at 1: 40 pm
today at his village home in Dhanua in Bakshigan upazila of the district. He
was suffering from old age complications. He left wife, two sons, three
daughters and a host of relatives and admires to mourn his death. He will be
buried at his family graveyard at Dhanua village tomorrow with state honour.

Both the freedom fighters fought in the great liberation war in 1971 under
the sector No-11.