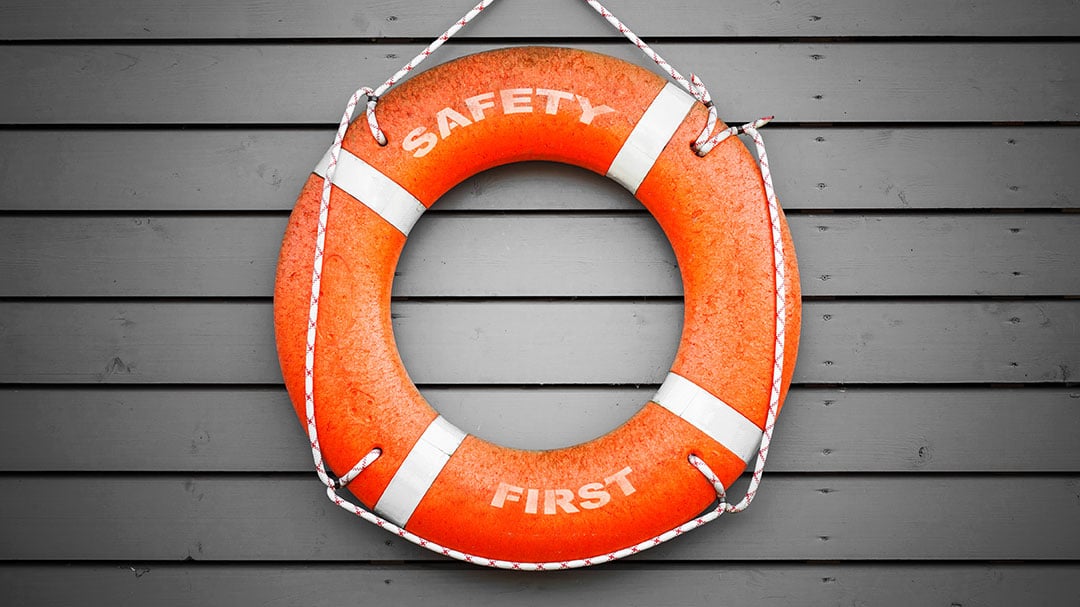 DHAKA, May 18, 2022 (BSS) - The Maritime Safety Week-2022 will be observed in the country from tomorrow with a view to creating awareness about safe shipping.

They called upon all concerned to ensure safe shipping in the country.

In his message on the eve of the week, the President said that launch owners, workers and passengers need to be more attentive to make shipping safe and modern.

In order to ensure maritime safety, the head of the state said that it is important to maintain adequate number of life-saving equipment in the vessel, prevent excessive carrying of passengers and cargo, ensure proper implementation of shipping laws and follow the weather forecast.

He hoped that the maintenance of maritime safety will be able to play a positive role in the overall safety of all passengers and vessels plying on the waterways throughout the year especially during the Nor'westers or the Kalbaishakhi and monsoon seasons.

Prime Minister Sheikh Hasina, in her message, said the present government has taken a number of steps to preserve the waterways and develop the shipping system for the development of the maritime sector.

Father of Nation Bangabandhu Sheikh Mujibur Rahman had been thinking about the need for river management since the decade of 1950, she said.

He emphasized the importance of the navigable system of riverine Bangladesh in the newly independent country, she said, adding that the timely decision to import 7 dredgers in the independent country for the removal of silt from the waterways and dredging of the river is an expression of his love for the river.

Following the footsteps of the greatest Bengali of all time, she said the present government has continued the advancement of shipping realizing the importance of the maritime sector.

"We have allocated adequate funds for the development of waterways with the highest priority on passenger safety," Sheikh Hasina continued.

The government has begun implementing the Delta Plan-2100, she added.

She hoped that all the institutions and agencies concerned will be more active to ensure safe navigation.

With the joint efforts of all, the government will be able to build a safe naval system in the days to come, she said.

"Therefore, I strongly urge the government as well as the non-governmental organizations to extend their efforts and cooperation in this regard," she added.

Both the president and the premier wished success of all the programmes taken on the occasion of Maritime Safety Week.