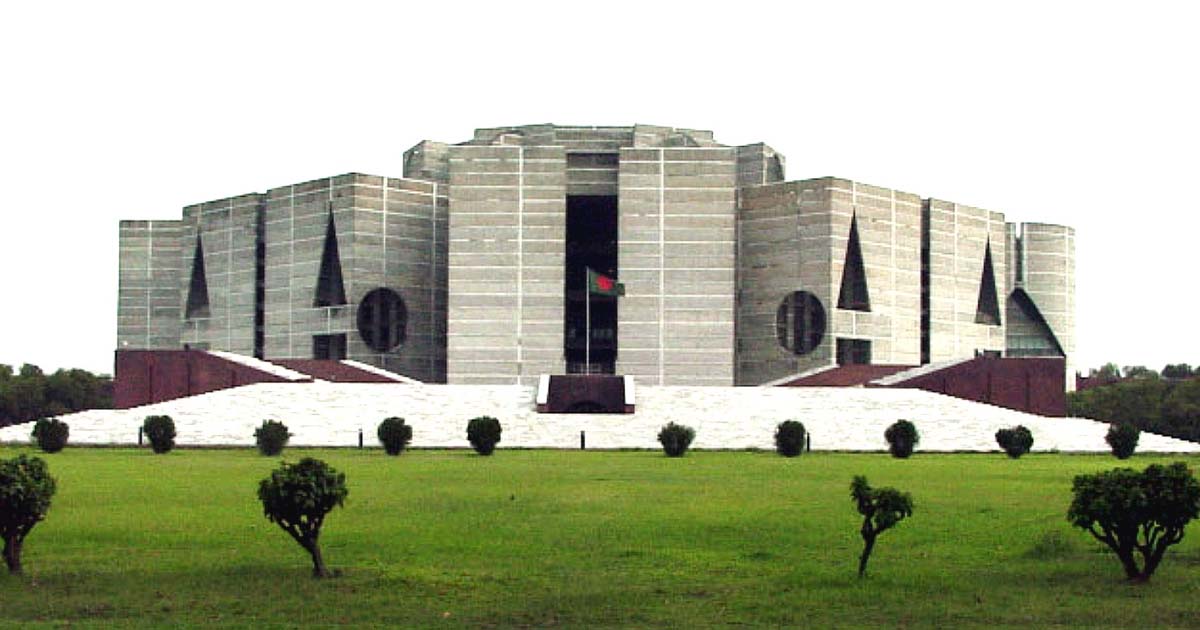 11th parliament was prorogued today after five sittings as the first
session of the year began on January 16 following all the necessary
health guidelines amid Corona pandemic.

Speaker Dr Shirin Sharmin Chaudhury read out the prorogation
order of the President around  8:35 on Thursday night.

A total of 54 treasury and opposition bench lawmakers delivered
their addresses during the session.

At the closing session, Speaker Dr Shirin Sharmin Chaudhury said,
“ The session was very much important as CEC and EC appointment
bill-2022 was passed in the parliament.  The bill has been passed
after 50 years of independence and it will help to consolidate the
democracy in the country.”

The first session of the year was continued for nine and half hours.

Along with the legal procedure, a total of 32 important notices
under section 71 of the rules of procedure were received.

During the question answer session, 290 questions were answered by
the ministers under different ministries with some 1,476 questions
were received for the session.

Besides, foreign minister AK Abdul Momen gave a statement in the
house under section 300 under the rules of procedure.

Before reading out the prorogation order, the Speaker thanked all
the MPs of treasury and opposition benches.