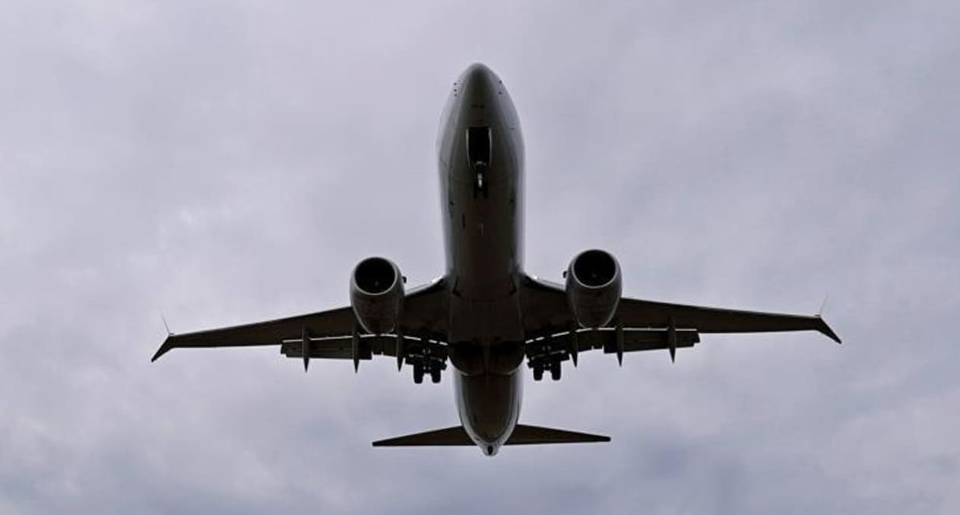 WASHINGTON, Jan 21, 2022 (BSS/AFP) - An American Airlines jetliner headed from Miami to London turned around in mid-flight Thursday because a passenger refused to wear a Covid mask, the airline said.

"American Airlines flight 38 with service from Miami to London returned to MIA due to a disruptive customer refusing to comply with the federal mask requirement," the airline said.

Police were waiting when the Boeing 777 carrying 129 passengers and a crew of 14 landed back in Miami.

When the plane landed police escorted that passenger off the plane without incident, a police official told CNN.

American Airlines said that pending further investigation this passenger has been placed on a list of people barred from flying with the airline.

The Federal Aviation Administration said in January 2021 it would observe a zero tolerance policy toward people who reject federal rules mandating mask-wearing on US domestic flights.

This came as flight attendants reported a high number of incidents of verbal and physical abuse from travelers who refuse to wear a mask.