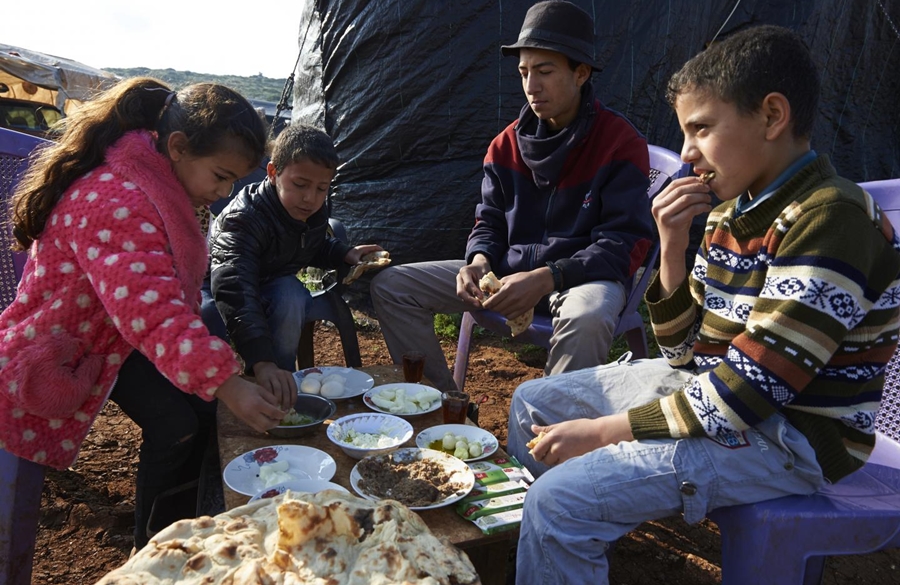 GAZA, Nov 29, 2022 (BSS/XINHUA) - Palestinian authorities said Monday that 57 percent of the Gaza Strip population suffers from food insecurity due to an Israeli blockade imposed on the coastal enclave for 16 years.

Poverty rates in the enclave has climbed to 64 percent, said the Palestinian Council for International Relations in a report during a conference held in Gaza in coordination with the committee affiliated to the Islamic Resistance Movement (Hamas).

The Gaza Strip, home to more than 2 million Palestinians, has been under an Israeli blockade right after Hamas violently seized control of the coastal enclave in 2007.

The Hamas-ruled coastal enclave has a land area of over 360 square km and is considered one of the most densely populated areas in the world, the report said, adding that 80 percent of the population depends on humanitarian aid and grants from international organizations.

Chairman of the council Basem Naim said the conference aims to activate the international movement and to raise political positions rejecting the blockade imposed on the Gaza Strip.

"We believe that the Israeli blockade imposed on the Gaza Strip for 16 years is a crime that must be pressured to put an end to," he told the attendees of the conference.