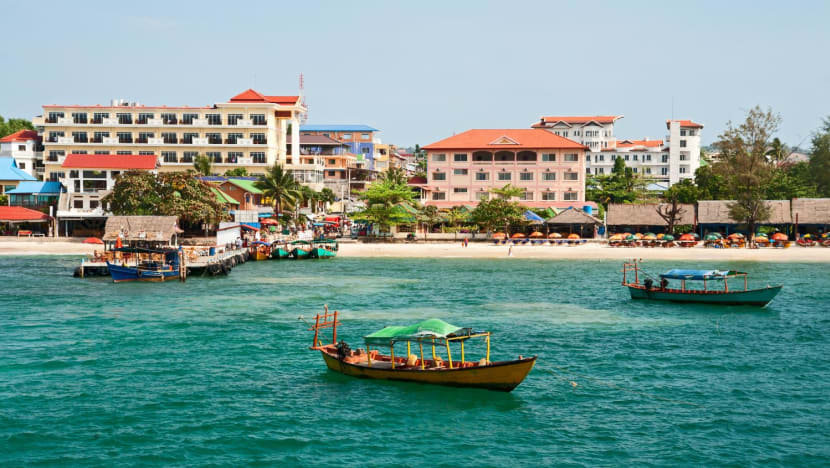 PHNOM PENH, Sept 23, 2022 (BSS/AFP) - More than 20 Chinese nationals are missing at sea after a boat capsized off the coast of Cambodia, an official said Friday.

The boat carrying 41 Chinese people got into difficulties off Sihanoukville on Thursday, Preah Sihanouk provincial spokesman Kheang Phearom told AFP, and only 18 of those on board had been rescued.

The once-quiet fishing village of Sihanoukville has been transformed by a Chinese investment boom in recent years, with dozens of casinos opening.

But there have been growing reports of Chinese workers being trafficked or smuggled to work in the city illegally.

Kheang Phearom said police were questioning those they had rescued while the search for the others continued.

"We are searching for the 23 who went missing," he said.

Provincial police chief Chuon Narin told pro-government media outlet Fresh News that a representative of the group told police they left China from a port in Guangdong province by speedboat on September 11.

Nearly a week later they were transferred to a wooden boat with two Cambodian crew members in international waters, the police chief said, and that vessel began to sink after breaking down on Thursday.

He said a fishing boat picked up the two Cambodians and left, abandoning them and their boat in the sea.

According to Kheang Phearom, the Cambodians had also been detained for questioning.

China "requests that the Cambodian side make full efforts to carry out search and rescue operations, and quickly confirm and find out relevant circumstances," Wang said.

Cambodian authorities have been trying to crack down on people-smuggling and trafficking networks following widespread reports of people from other Southeast Asian countries being tricked into migrating for job opportunities billed as lucrative.

There have been multiple recent reports of Chinese workers duped into working in casinos or online scam operations in Sihanoukville and prevented from leaving.

Police and immigration officials raided a compound in the city earlier this month and detained more than 140 foreigners working illegally, 130 of them Chinese.

Along with thousands of mobile phones and hundreds of computers, officers also seized handcuffs, electric batons and electric shock equipment.

Last month around 40 Vietnamese workers at a Cambodian casino broke out and swam across a river back to their homeland, while in July dozens of Indonesians were rescued from a scam operation in Sihanoukville, according to media reports.