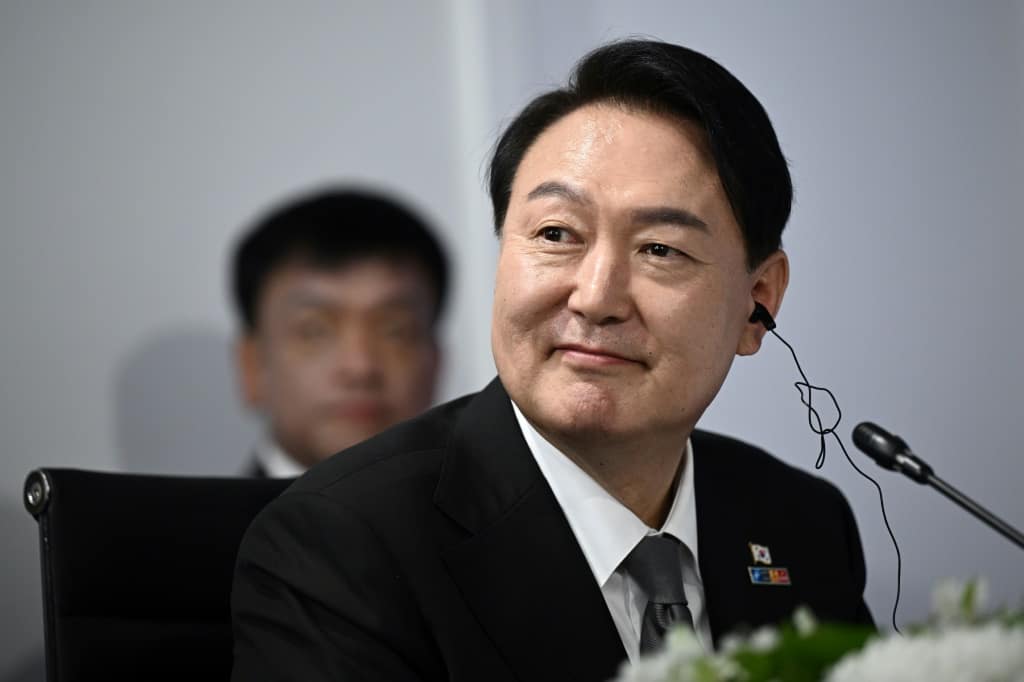 SEOUL, Aug 15, 2022 (BSS/AFP) - South Korean President Yoon Suk-yeol said Monday he will offer a wide-ranging aid package to the North in return for denuclearisation, a deal long seen as a non-starter for Pyongyang.

The proposal comes days after the North threatened to "wipe out" Seoul authorities over a recent Covid-19 outbreak and less than a month after leader Kim Jong Un said his country was "ready to mobilise" its nuclear capability in any war with the United States and the South.

But calling denuclearisation "essential" for lasting peace on the peninsula, Yoon on Monday detailed a large-scale aid plan that would include food and energy as well as help in modernising infrastructure such as ports, airports and hospitals.

"The audacious initiative that I envision will significantly improve North Korea's economy and its people's livelihoods in stages if the North ceases the development of its nuclear programme and embarks on a genuine and substantive process for denuclearisation," Yoon said in a speech marking the anniversary of liberation from Japan's colonial rule in 1945.

Analysts say the chances of Pyongyang accepting such an offer -- first floated during Yoon's inaugural speech -- are vanishingly slim, as the North, which invests a vast chunk of its GDP into weapons programmes, has long made it clear it will not make that trade.

North Korea has conducted a record-breaking blitz of weapons tests this year, including firing an intercontinental ballistic missile at full range for the first time since 2017.

Washington and South Korean officials have repeatedly warned that the North is preparing to carry out what would be its seventh nuclear test.