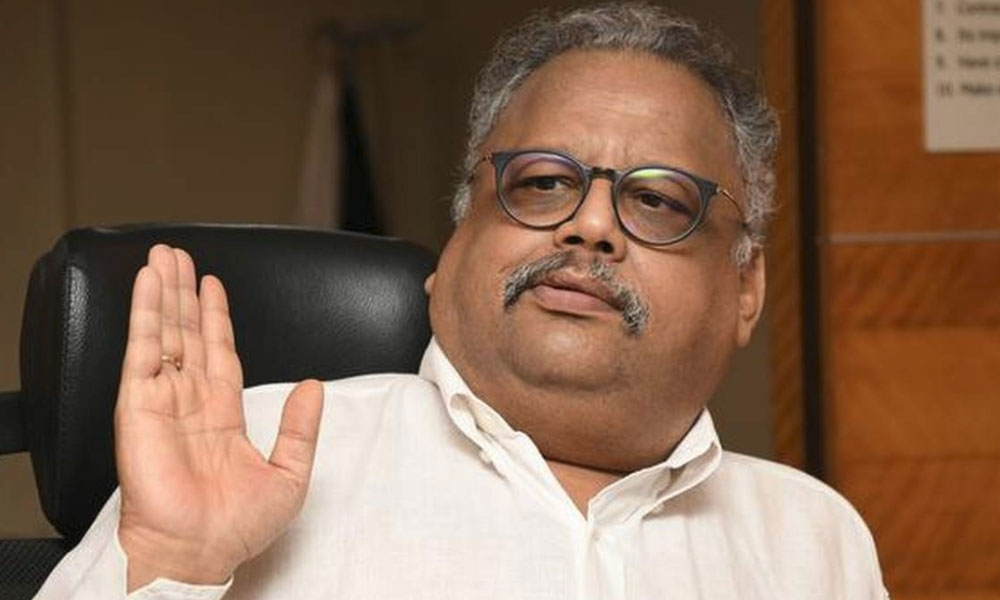 Calling the 62-year-old "indomitable", Prime Minister Narendra Modi echoed
tributes from other senior officials, tweeting that the death of the tycoon
was "saddening."

The "Big Bull of Dalal Street" -- the Wall Street of Mumbai -- had a net
worth of $3.5 billion with significant holdings in more than 30 Indian blue
chip stocks.

Jhunjhunwala had invested $35 million for an estimated 40 percent stake in
Akasa Air which made its maiden flight in the Asian country's crowded
aviation market last Sunday.

Having made his money betting on stocks and lacking any experience in the
airline industry, the decision to enter the capital-intensive sector raised
eyebrows.

"A lot of people question why I've started an airline. Rather than answer
them, I say I'm prepared for failure," he told an industry event in February.

"It's better to have tried and failed than not tried at all," he said. "I
hope to prove people wrong. Now it's become a matter of ego."

"Full of life, witty and insightful, he leaves behind an indelible
contribution to the financial world," Modi said.

Jhunjhunwala's office confirmed to AFP that he died on Sunday morning,
without giving further details.