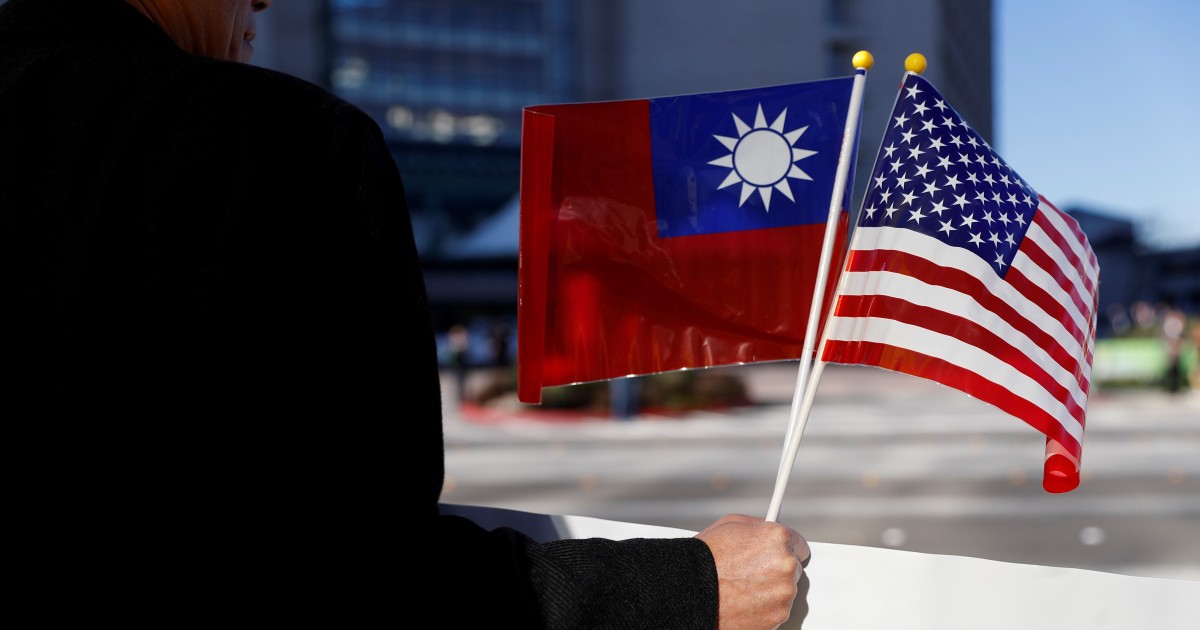 Friday with her counterpart from Taiwan and reviewed efforts to strengthen
trade and investment ties between the economies.

The officials discussed "the strength and durability of the economic
relationship between the United States and Taiwan," according to a statement
from USTR.

And they "directed their teams to explore concrete ways to deepen the US-
Taiwan trade and investment relationship and to meet again in the coming
weeks to discuss the path forward."

Such high-level meetings can stir up diplomatic tensions with China, which
claims self-ruled, democratic Taiwan as its own territory.

The United States has increasingly voiced support for Taiwan's role in
international organizations, a step fiercely opposed by Beijing. All three
economies are APEC members.

China's authoritarian leaders have vowed to one day seize Taiwan, by force if
necessary.

They have ramped up economic, military and diplomatic pressure on the island
since the 2016 election of Tsai Ing-wen, who views Taiwan as a sovereign
nation.

Taiwan enjoys wide backing in the United States, which is required under
domestic law to provide the island with weapons to defend itself.

The United States imported $87 billion in goods from Taiwan in 2021, more
than half of which were big-ticket capital goods.