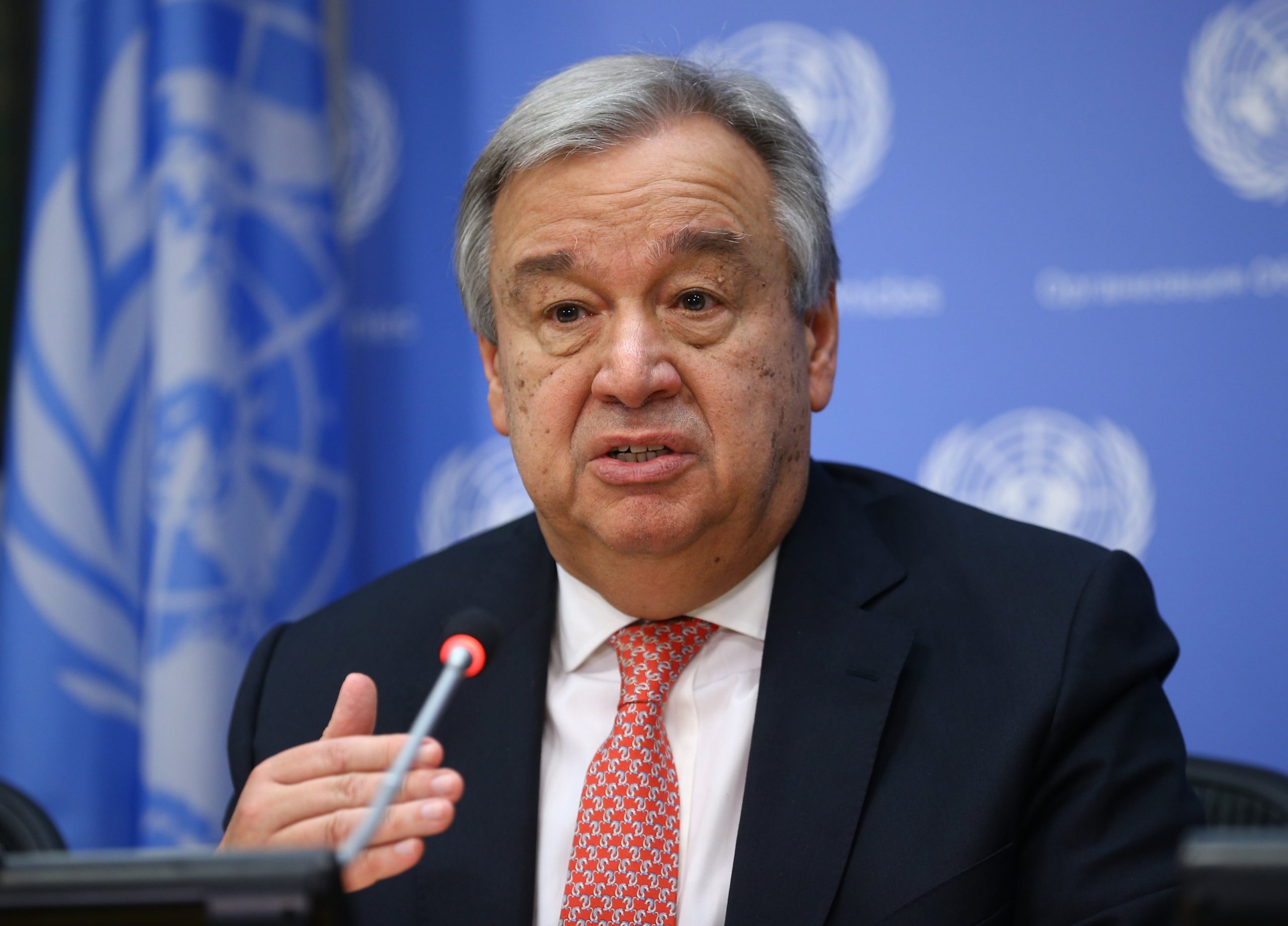 Antonio Guterres called on Lebanon to form an "inclusive government" to
tackle the country's economic crisis, after elections held over the weekend,
his office said Monday.

Guterres "looks forward to the swift formation of an inclusive government
that can finalize the agreement with the International Monetary Fund and
accelerate the implementation of reforms necessary to set Lebanon on the path
to recovery," his office said in a statement.

The UN chief also called on the country's new parliament "to urgently adopt
all legislation necessary to stabilize the economy and improve governance."

He stressed the need for Lebanon's "political leaders to work jointly with
the best interest of Lebanon and the Lebanese people in mind."

Lebanon's largest parliamentary bloc, led by the powerful pro-Iranian
Hezbollah armed movement, appeared to have suffered a setback against the
opposition and independents, according to partial results released on Monday.

Turnout was particularly low in Sunni-dominated areas mostly inhabited by
Sunnis -- one of the main communities in the country governed by a political
system based on communal power-sharing.