S.African leader says will talk to Russia, US 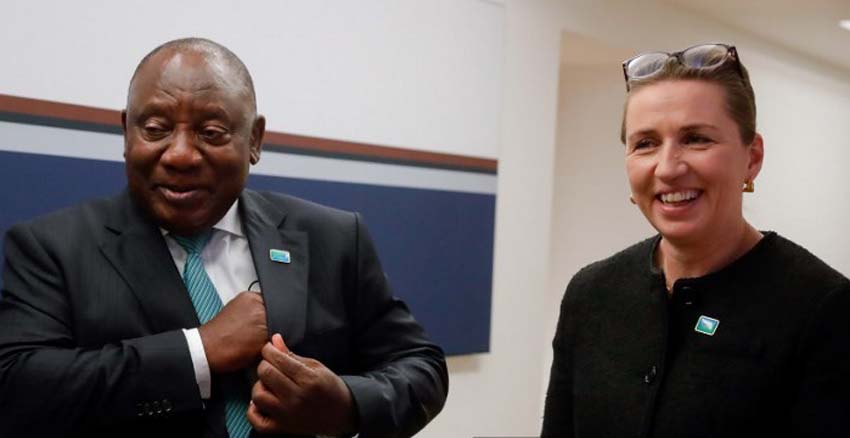 said he would be talking with Russia and the United States following the
Russian invasion of Ukraine, and called on the UN Security Council to act to
end the conflict.

"We will be having engagements with Russia and the United States,"
President Cyril Ramaphosa said on Twitter.

"We are on the way now of getting a discussion going," he added in remarks
to journalists on the sidelines of a conference on litigation in Pretoria.

The only exit from the war was through mediation and negotiation and
"engagement, because it is not necessary for people to go to war," Ramaphosa
said.

"Some of us were very disappointed when the meeting between President (Joe)
Biden and President (Vladimir) Putin did not happen," Ramaphosa said,
referring to a superpower summit that was proposed just before the invasion.

"Because, had that meeting gone ahead without any condition, I'm sure we
would have avoided the calamitous situation that is unfolding now."

"This is the time when they must all put their heads together and resolve
this conflict so that this war stops," he declared.

The Security Council "should be getting more and more engaged in a
mediation process, and one doesn't see that happening."

South Africa and Russia have longstanding political ties that were woven
during the apartheid era.