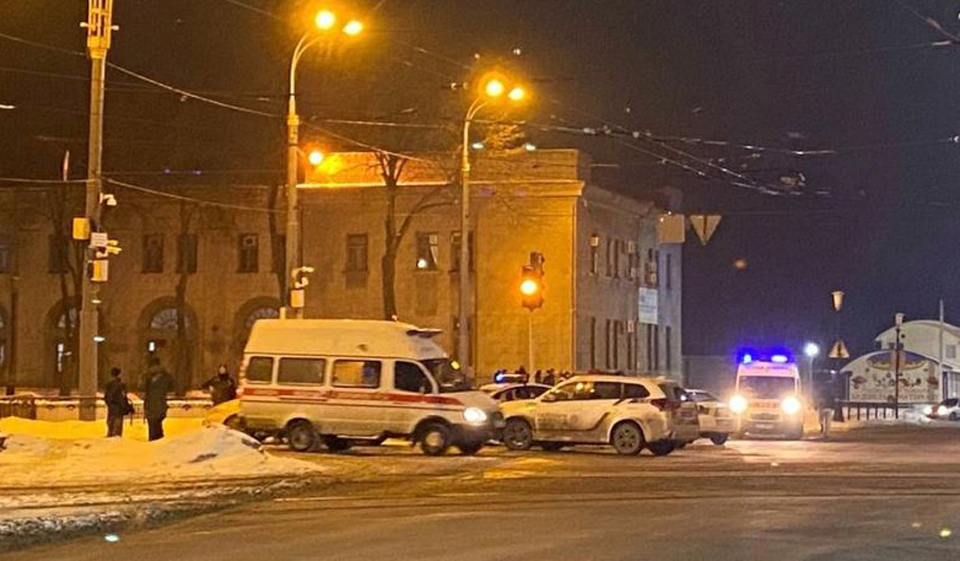 KYIV, Jan 27, 2022 (BSS/AFP) - Ukraine's interior ministry said Thursday that at least five people died after a member of the national guard opened fire at an aerospace factory in the east of the country.

The shooting took place in the city of Dnipro and the attacker opened fire with a Kalashnikov assault rifle and afterwards fled the scene, the interior ministry said, adding: "As a result, five people died and another five were injured."