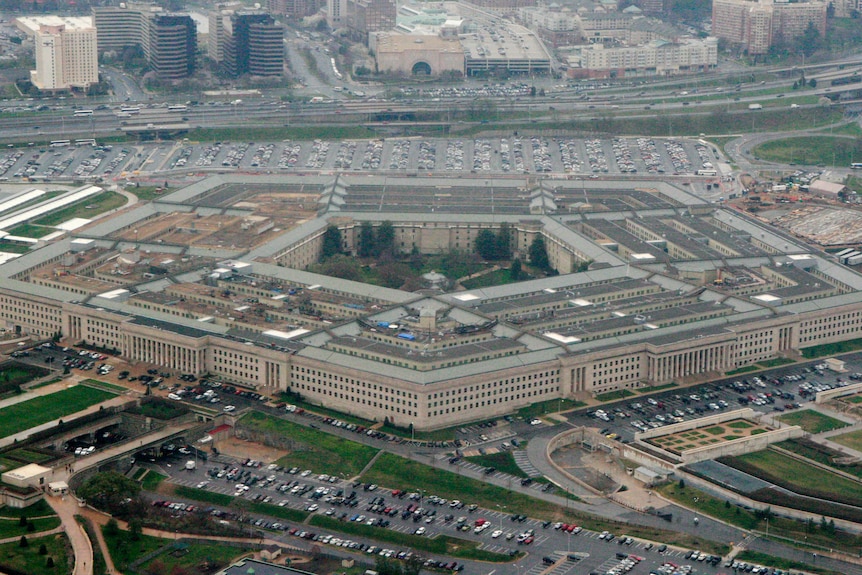 SYDNEY, Jan 27, 2022 (BSS/XINHUA) - The U.S. military has a problem with domestic violence, and the culture of sexism and secrecy makes it harder to solve, Australian Broadcasting Corporation (ABC) has reported.

"There are factors endemic to life in the military that can increase the risk of domestic abuse, such as social isolation, mental health and substance-abuse issues, and the normalisation of violence within the ranks," reported ABC news on Monday.

The U.S. military culture is "very hierarchical" and "very masculine," Jessica Strong, the co-director of applied research at Blue Star Families, the largest military support organisation in the United States, was quoted by ABC News as saying.

Strong said that there is no federal program to track the rate of intimate partner violence in military families compared to the civilian population, adding that any comparison would likely be muddied by a reluctance to report abuse among military spouses.

In 2017, a large-scale, biennial survey of military families by Blue Star Families found that among active-duty spouses who experienced physical abuse that year, some 87 percent chose not to report it, ABC News said.