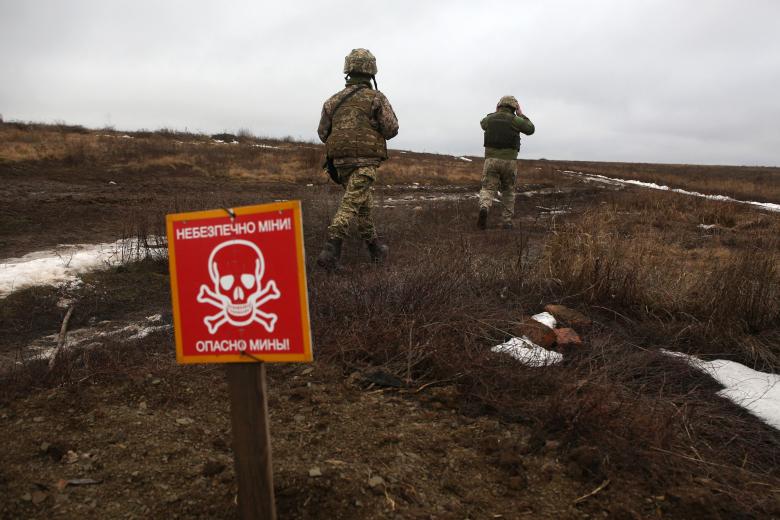 WASHINGTON, Jan 14, 2022 (BSS/AFP) - Russia has put in place operatives trained in explosives to carry out a "false-flag" operation to create a pretext to invade Ukraine, a US official said Friday.

The United States released intelligence findings the day after national security advisor Jake Sullivan said that Russia, which has amassed tens of thousands of troops on the Ukrainian border, was "laying the groundwork to have the option of fabricating a pretext for an invasion."

"We have information that indicates Russia has already prepositioned a group of operatives to conduct a false-flag operation in eastern Ukraine," a US official said Friday, on condition of anonymity.

"The operatives are trained in urban warfare and in using explosives to carry out acts of sabotage against Russia's own proxy forces."

The official said Russia had at the same time ramped up a disinformation campaign on social media, including posts that accuse Ukraine of rights violations and the West of provoking tensions.

"Our information also indicates that Russian influence actors are already starting to fabricate Ukrainian provocations in state and social media to justify a Russian intervention and sow divisions in Ukraine," the official said.

Sullivan, in his briefing to reporters, said Russia had used similar tactics in 2014 when it seized Crimea and backed an ongoing insurgency in eastern Ukraine.