Drug peddler held with 2,315 pieces of Yaba tablets in C'nawabganj 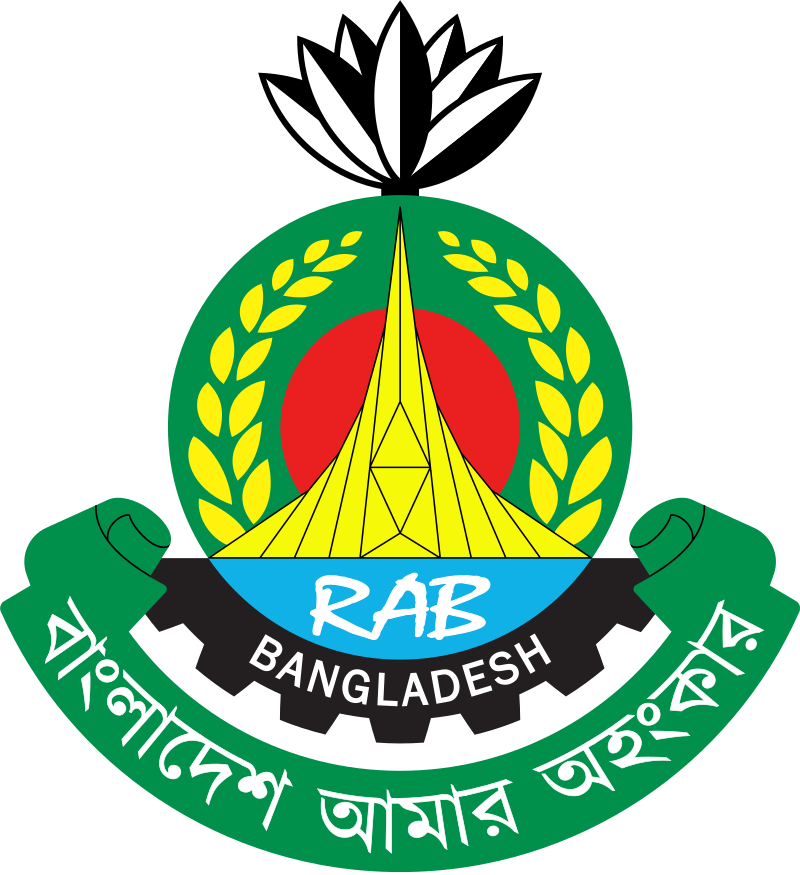 (RAB) arrested an alleged drug peddler with 2,315 pieces of Yaba tablet from
Shibganj upazila of the district last night.

The arrested person was Md Bablu Hossain, 48, of Uzirpur Dakatpara village
under Shibganj upazila of the district.

RAB said, acting on detective information, an operation team of RAB-5 from
Chapainawabganj camp conducted a raid in a field at Dakatpara village at
around 10:30 pm and arrested Bablu with the tablets.

Later, the elite force handed over the arrested person to the police of