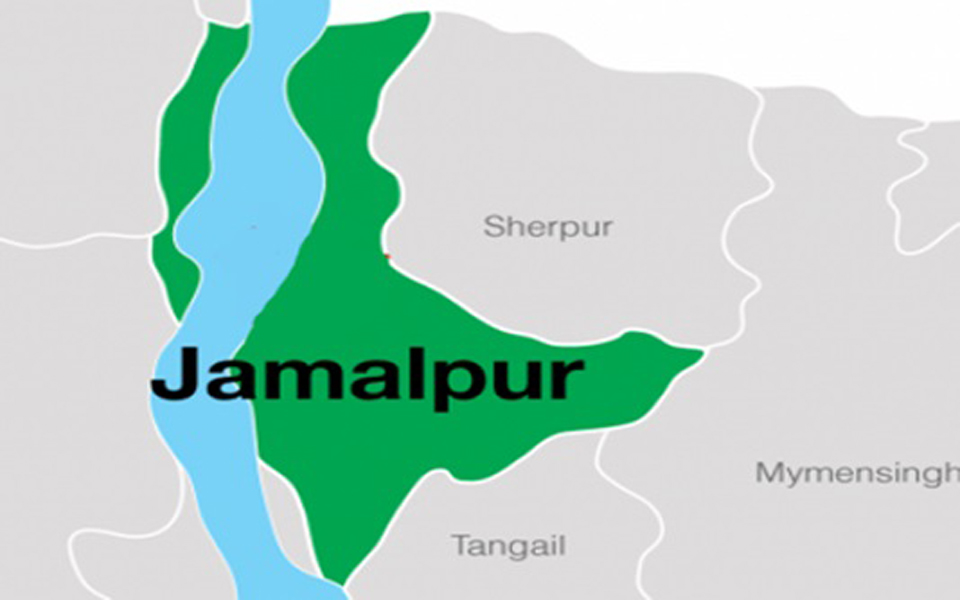 JAMALPUR, June 24, 2022 (BSS)- The 73rd founding anniversary of Bangladesh Awami League was observed in the district on June 23 following rally, discussion meeting, hoisting of national and party flags, placing wreaths at the portrait of the Father of the Nation Bangabandhu Sheikh Mujibur Rahman.

To mark the 73 founding anniversary of Awami League, Jamalpur Municipality AL arranged a discussion meeting at the party office with its President Masum Reza Rahim in the chair.

Speakers at the discussion meeting said the country is moving forward on the ideals of Bangabandhu Sheikh Mujibur Rahman. If he had survived, Bangladesh would have become a developed country long ago.

They said under the dynamic leadership of Sheikh Hasina, daughter of Father of the Nation, Bangladesh now attained success in all sectors.