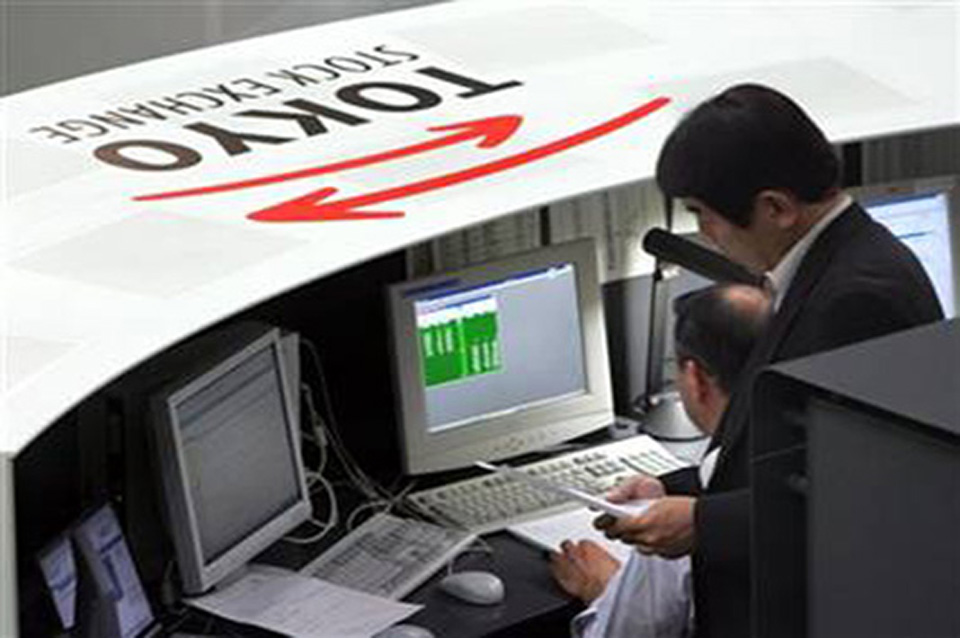 The strong start came after US blue chip shares staged a broad rebound as
soft economic data fuelled hopes that Fed officials may soften their resolve
to hike interest rates to fight inflation.

"The Tokyo market is expected to start higher after US shares advanced,"
brokerage house Monex said in a note.

The global market perked up after the UK government reversed course and
shelved controversial plans to cut income tax rate for the wealthy.

The about-face "is a sign that the government is responding to market
concerns and also to polling which may mean the new government is not as
cavalier as some had feared", said Tapas Strickland of National Australia
Bank.

Shortly before the opening bell, North Korea launched a ballistic missile
that flew over Japan and fell into the Pacific.

It appeared to have had little impact on the market, but Japan issued special
warnings to residents of northern regions to seek shelter.