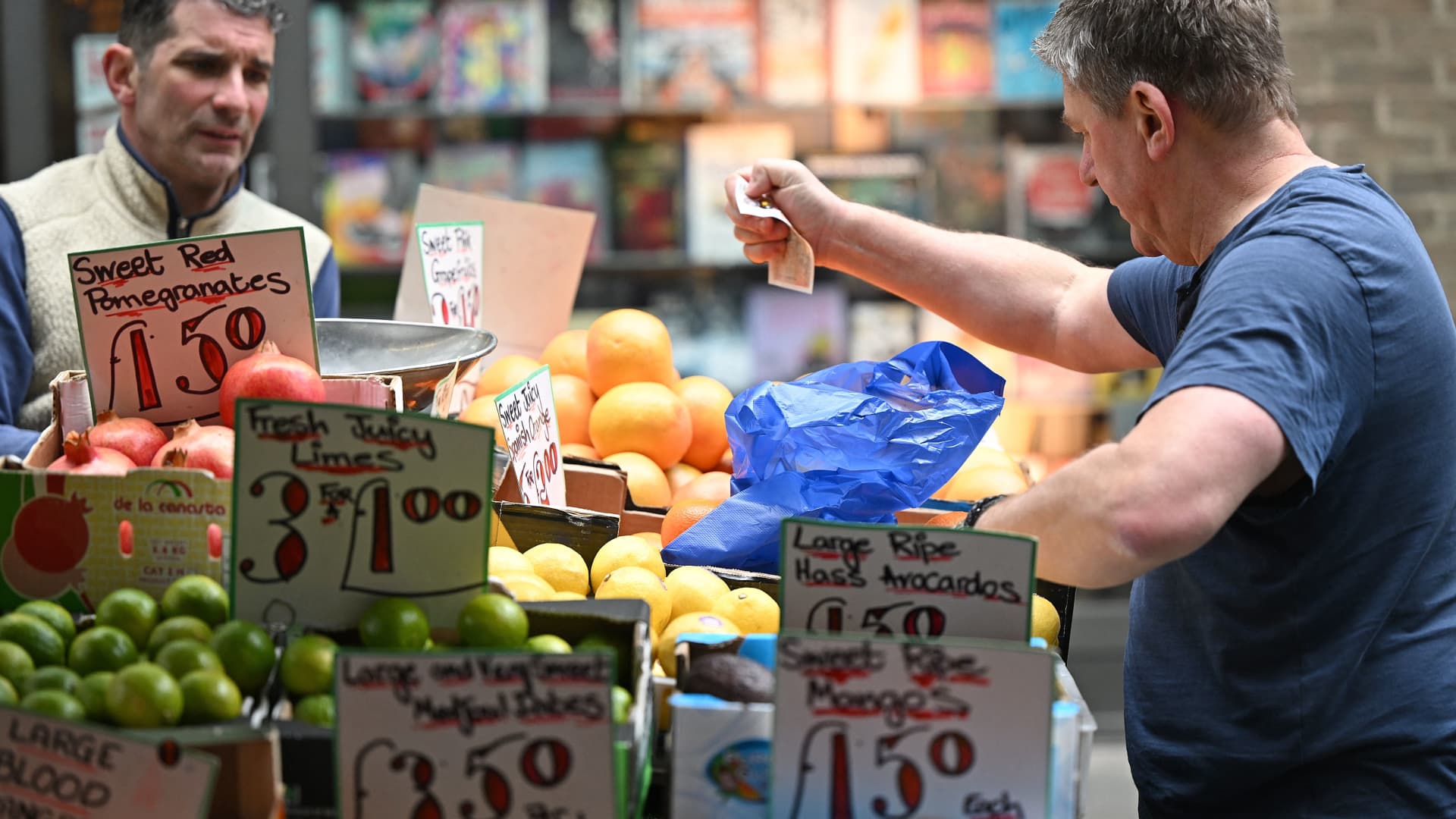 The Consumer Prices Index (CPI) accelerated to 10.1 percent last month from
9.4 percent in June, the Office of National Statistics said.

The Bank of England warned earlier this month that inflation will climb to
just over 13 percent this year, the highest level since 1980.

It also projected that the country would enter a recession that would last
until late 2023.

The central bank raised its key rate by 0.50 percentage points to 1.75
percent at its last policy meeting, the biggest hike since 1995.

The BoE move mirrors aggressive monetary policy from the US Federal Reserve
and the European Central Bank last month, as the world races to cool red-hot
inflation that has been fuelled by Russia's invasion of Ukraine.

The UK's statistics office said the "largest movements" in the CPI in July
came from food.

Bread and cereals were the largest contributors to the rise in food prices,
followed by milk, cheese and eggs.