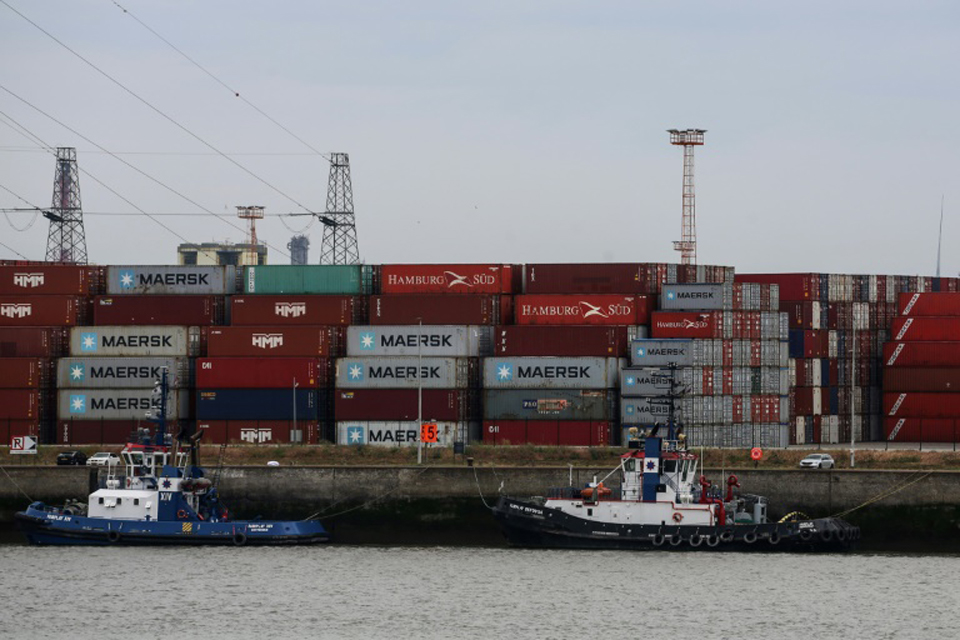 WASHINGTON, Aug 5, 2022 (BSS/AFP) - American exports set another record in June, narrowing the US trade gap for the third consecutive month, according to official data Thursday.

Goods and services exports rose by $4.3 billion last month to $260.8 billion, topping the prior record set in May, while imports fell by $1 billion, the Commerce Department reported.

That trimmed the US trade deficit by 6.2 percent to $79.6 billion, the data showed.

Sales of US goods abroad were boosted by gold, natural gas, aircraft, and foods and feeds.

Petroleum exports were the highest on record at $29.1 billion, but petroleum imports also hit an all-time high of $27.8 billion, the report said.

The US trade gap with China rebounded after narrowing in May, rising $4.7 billion to a new record of $36.9 billion on a surge in imports after dipping the prior month, the report said. That was the highest in nearly three years.

Companies in recent months rushed to replenish depleted inventories amid strong demand from American shoppers, but sky-high inflation has raised concerns that consumers will pull back causing firms to become more cautious.

The Federal Reserve is raising interest rates aggressively to dampen demand and cool inflation, and many families are having to spend a greater share of their incomes on staple goods.

Mahir Rasheed of Oxford Economics said that despite the headwinds in the global economy "exports have maintained stronger than expected resilience."

But he cautioned that with the Fed moving to cool demand and tamp down inflation "we expect the ongoing slowdown in the economy to further arrest trade flows in the second half of 2022."

In the first half of 2022, the total trade deficit increased 33.4 percent from the same period in 2021 as the rapid rise in imports outpaced the increase in exports, the report said.