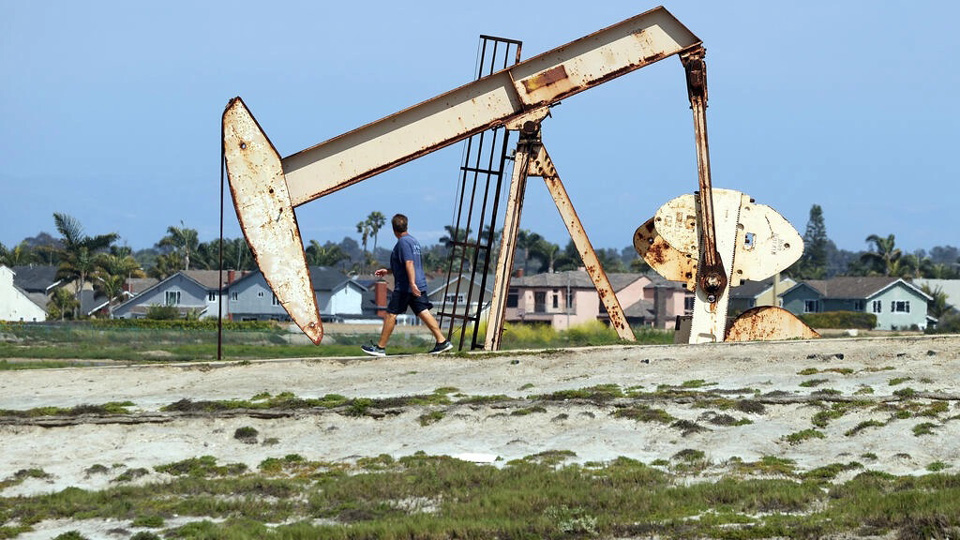 HONG KONG, July 6, 2022 (BSS/AFP) - Oil prices rose Wednesday after suffering a painful drop the previous day, though the euro remained wedged at a 20-year low and equities mostly fell in Asia as recession fears continue to flow through trading floors.

The main US contract WTI sank nearly nine percent below $100 a barrel for the first time since April, while Brent shed around 10 percent on expectations that any recession will slam demand, despite tight supplies caused by the Ukraine war.

And Citigroup said in a note that a recession could lead prices to as low as $65 this year if OPEC and other major producers do not step in to provide support and companies do not invest.

There are also signs that the high cost of fuel is hurting demand, in turn pushing prices down. Earlier this week, the head of Asia at crude trading giant Vitol said he saw signs consumers were beginning to feel the pressure of high prices -- a phenomenon known as demand destruction.

"While the ods of a recession are indeed rising, it is premature for the oil market to be succumbing to such concerns," the bank's analysts including Damien Courvalin said in a note.

"The global economy is still growing, with the rise in oil demand this year set to significantly outperform GDP growth."

Commentators said falling oil prices and the prospect of a recession could give central banks room to ease up on their monetary tightening campaigns, which could provide some relief to equities.

Among those to benefit are rate-sensitive tech firms, which have risen as Treasury yields, a proxy for interest rates, fall.

"Markets are saying recession is coming, inflation will slow down,

commodities will fall and the Fed will cut rates in 2023," said Gang Hu, at  Winshore Capital Partners.

He said it was hard to go against the view "because this storyline is consistent. It can be a self-fulfilling process".

However, while there was help from speculation that Joe Biden was considering removing some Trump-era tariffs on Chinese goods, equities
struggled in Asia.

Tokyo, Hong Kong, Shanghai, Sydney, Seoul, Jakarta and Taipei were all down, though Singapore, Wellington and Manila saw gains.

Investors have also been spooked by a fresh coronavirus outbreak in parts of China that has seen some cities locked down as part of officials' zero-Covid policy.

The euro remained under pressure and appeared to be heading towards parity with the dollar after hitting a 20-year low owing to the European Central Bank's decision not to lift interest rates until this month, lagging the Fed's fast pace of hikes that have sent the dollar soaring.

The continent also faces an energy crisis caused by sanctions on Russian fuel, while a strike by workers in Norway threatened to hit supplies further.

"The euro has depreciated sharply due to a toxic cocktail of negative drivers," said SPI Asset Management's Stephen Innes.

And he warned further falls could be on the way for the single currency.

"We have unlikely reached maximum uncertainty and total negativity, which opens the door to a test below sub-parity. So with the euro-dollar in the mid-1.02s, it might not be too late to punch your ticket for a ride on the parity party bandwagon."