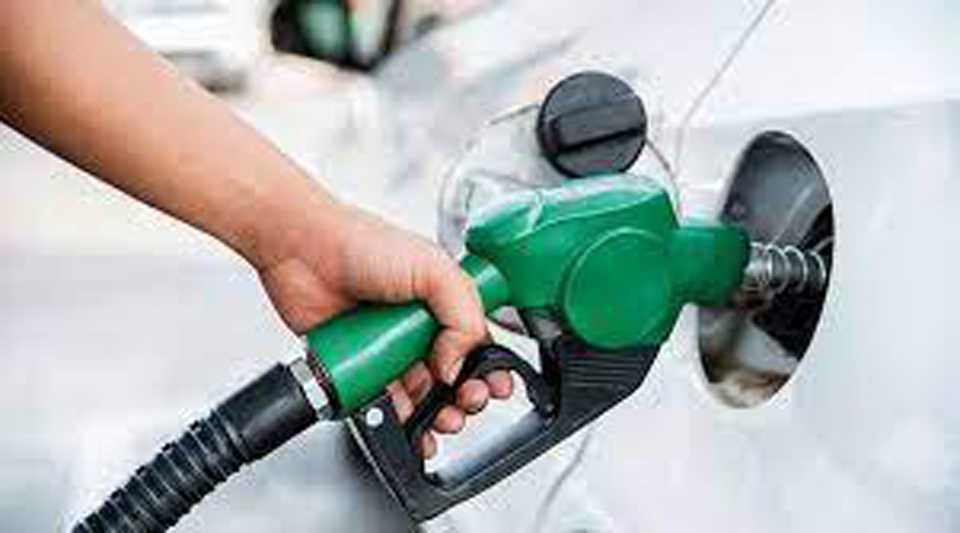 COLOMBO, May 24, 2022 (BSS/AFP) - Cash-strapped Sri Lanka sharply hiked fuel
prices on Tuesday to a record high, causing further pain to the country's 22
million people in its worst crisis since independence.

The South Asian island nation has suffered months of dire shortages and anti-
government protests, which turned deadly earlier in May with at least nine
people killed.

Diesel prices have increased 230 percent and petrol has gone up 137 percent
in the past six months. Both are in short supply and motorists have to queue,
sometimes for days, to fill up.

An acute foreign exchange shortage has led to widespread scarcity of fuel,
food and medicines while the population are suffering lengthy electricity
blackouts and high inflation.

The census office reported Monday that the country's overall inflation last
month was a staggering 33.8 percent year on year, with food inflation at an
even higher 45.1 percent.

However, an economist at the Johns Hopkins University, Steve Hanke, who
tracks prices in the world's trouble spots, said Sri Lanka's inflation was
even higher than officially reported.

"Inflation is crushing the poorest in Sri Lanka," he added.

Sri Lanka last month announced a sovereign default on its $51 billion foreign
debt and is in talks with the International Monetary Fund to secure a
bailout.

The government imposed a broad import ban in March 2020 to save foreign
currency as dollar inflows slowed.

The local currency has lost its value rapidly. A US dollar bought 200 rupees
in March, but the exchange rate has now deteriorated to 360 rupees to the
dollar.

The pandemic compounded the country's economic woes triggered by President
Gotabaya Rajapaksa's drastic tax cuts in 2019 as part of his election pledge.

Prime Minister Ranil Wickremesinghe took office last week after the protest
violence forced the resignation of his predecessor Mahinda Rajapaksa, the
brother of the president.

Protesters are continuing to demand the president quit, and the country is
still without a finance minister to conduct urgent bailout talks with the
IMF.