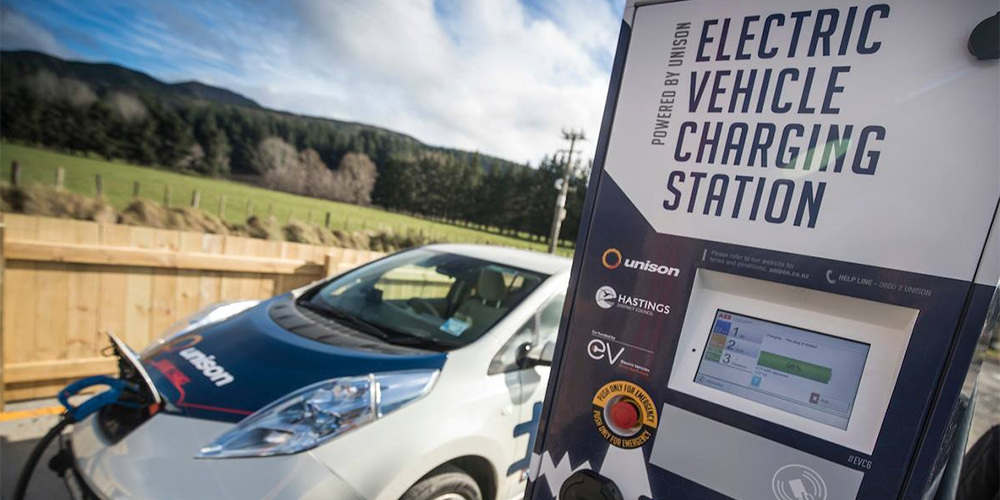 gas-guzzling car will get financial aid towards buying a cleaner alternative,
in one of a raft of climate change initiatives announced by Jacinda Ardern's
government Monday.

A "scrap and replace" pilot scheme will initially give 2,500 low-income
families financial support towards an electric or hybrid vehicle if they
replace their petrol- or diesel-powered car.

Transport Minister Michael Wood said the scheme's details were yet to be
finalised but he envisaged it would expand rapidly to include "tens of
thousands" of New Zealanders.

He said the government's ultimate goal was for less reliance on all cars
by 2035 by getting people to switch to public transport or other
alternatives.

The government also allocated 650 million NZ dollars to help cut fossil
fuel use in the industrial sector over the next four years.

There will also be an investment in developing agricultural technology --
regarded as critical in an economy heavily reliant on farming exports.

Conservationists noted the timing of the investment, coming on the same
day scientists announced they had recorded a mass bleaching of sea sponges in
New Zealand waters for the first time ever.

An ocean heatwave damaged the sponges in the normally cold waters off
Fiordland, in the country's southwest, raising concern about the impact
climate change is having on marine ecosystems in the region.