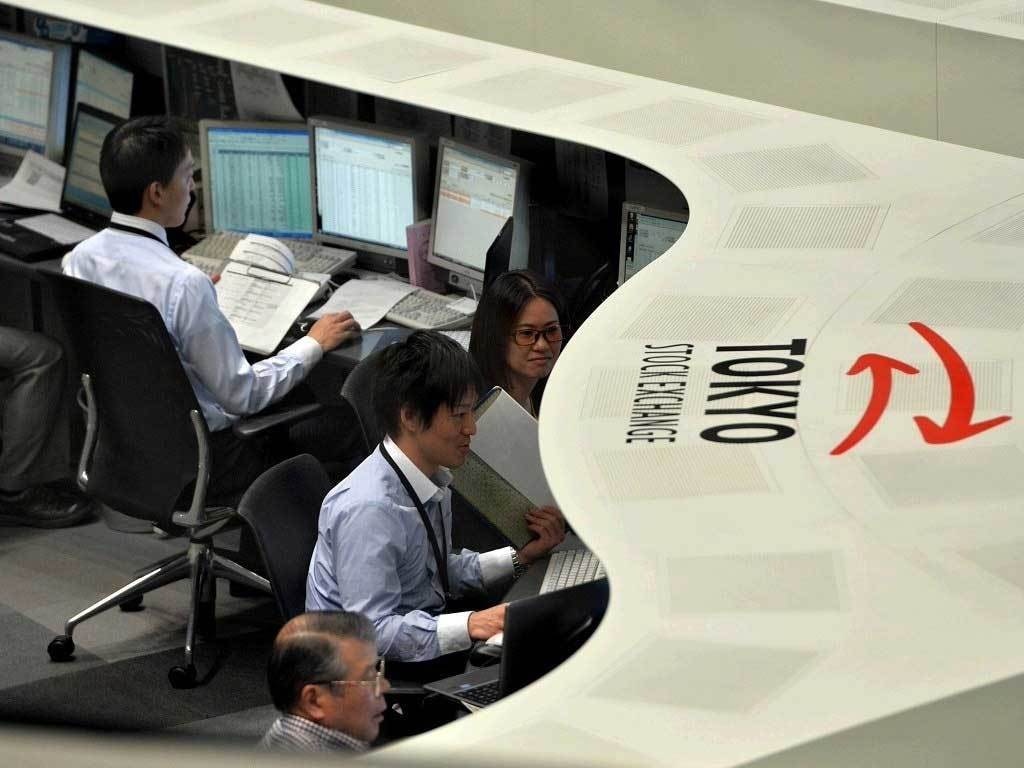 investors weighed worries over a tightening of monetary policy by the US Fed
and awaited Chinese economic data due later in the day.

Speeches made by Fed officials last week ahead of the bank's January 25-26
meeting makes rate rises "as close to a slam dunk for markets as it's
possible to imagine," with the prospect already being priced into markets,
said strategist Ray Attrill of National Australia Bank.

"Japanese shares are seen supported by gains in the US Nasdaq," senior
market analyst Toshiyuki Kanayama of Monex said. The tech-rich Nasdaq index
closed up 0.6 percent on Friday.