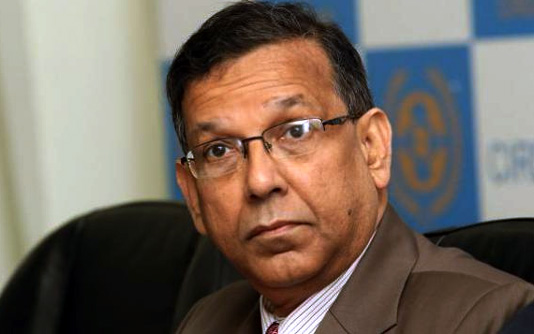 The minister said this while talking to newsmen after holding a meeting with visiting United Nations High Commissioner for Human Rights Michelle Bachelet at state guest house Padma this afternoon, an official release said.

Anisul said he assured the UN rights commissioner that if she makes any proposal regarding giving training to law enforcing agencies personnel on human rights, government will surely consider that.

"I have told the UN Human Rights High Commissioner the same thing that I told earlier to the journalists about the Digital Security Act. We've formed a committee with Legislative and Parliamentary Affairs Secretary as its President. Representatives from Foreign Ministry, Home Ministry, ICT Division and Law and Justice Division are there in that committee," the law minister added.

He said those representatives are discussing with the office of UN Human Rights High Commissioner about the best practices of the Digital Security Act.