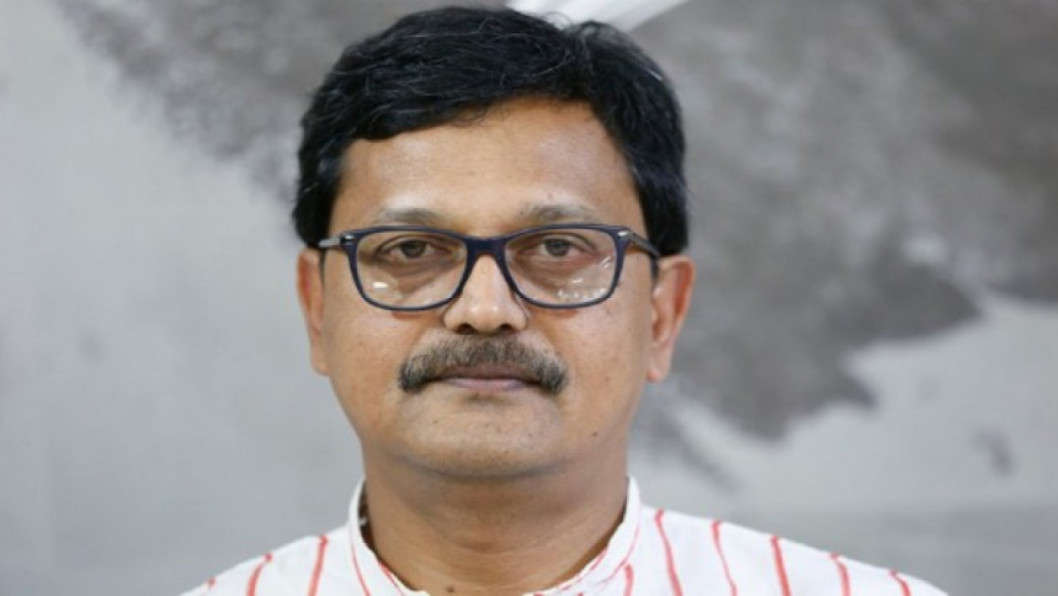 In reiterating Bangladesh's commitment to ratifying the Hong Kong Convention by 2023, he said, “Bangladesh is currently partnering with the IMO in its SENSREC project phase-III for safe and environmentally responsible ship recycling; and has already contributed substantially to global decarbonization by reducing, reusing, and recycling steel as the world's leading ship recycling nation.”

Bangladesh High Commissioner to the UK and Permanent Representative of Bangladesh to the IMO Saida Muna Tasneem in her opening remarks said, “The government under the pro-climate leadership of Prime Minister Sheikh Hasina has set a vision and a mission for decarbonization of the country’s shipping sector by 2050 in line with initial IMO GHG reduction strategy.”

The Permanent Representative of Bangladesh to IMO cited some studies including a UNCTAD report which showed evidence that Bangladesh alone, as a major ship recycling country, reduces around 2000 kgs of CO2 per metric ton of steel recycled, contributing significantly to decarbonisation to the maritime industry.

She called upon the IMO to initiate pilot projects for Bangladesh’s maritime sector to introduce new technologies for greener shipping in the country’s government and private shipping sectors.

Speaking on the occasion, Secretary of the Ministry of Shipping, Ports and Waterways and the Head of the Indian delegation to the IMO Council, Dr. Sanjeev Ranjan, called for the full restoration of water connectivity between Bangladesh and India, which would be a significant step forward towards decarbonisation. In his remarks, he commended Prime Minister Sheikh Hasina for the great strides she had made in restoring connectivity between the two friendly neighbours.

Following the event, a lunch reception was hosted by the Bangladesh delegation where State Minister Khalid Mahmud Chowdhury announced Moin Ahmed as Bangladesh's candidate for Secretary General at the IMO elections in 2023.