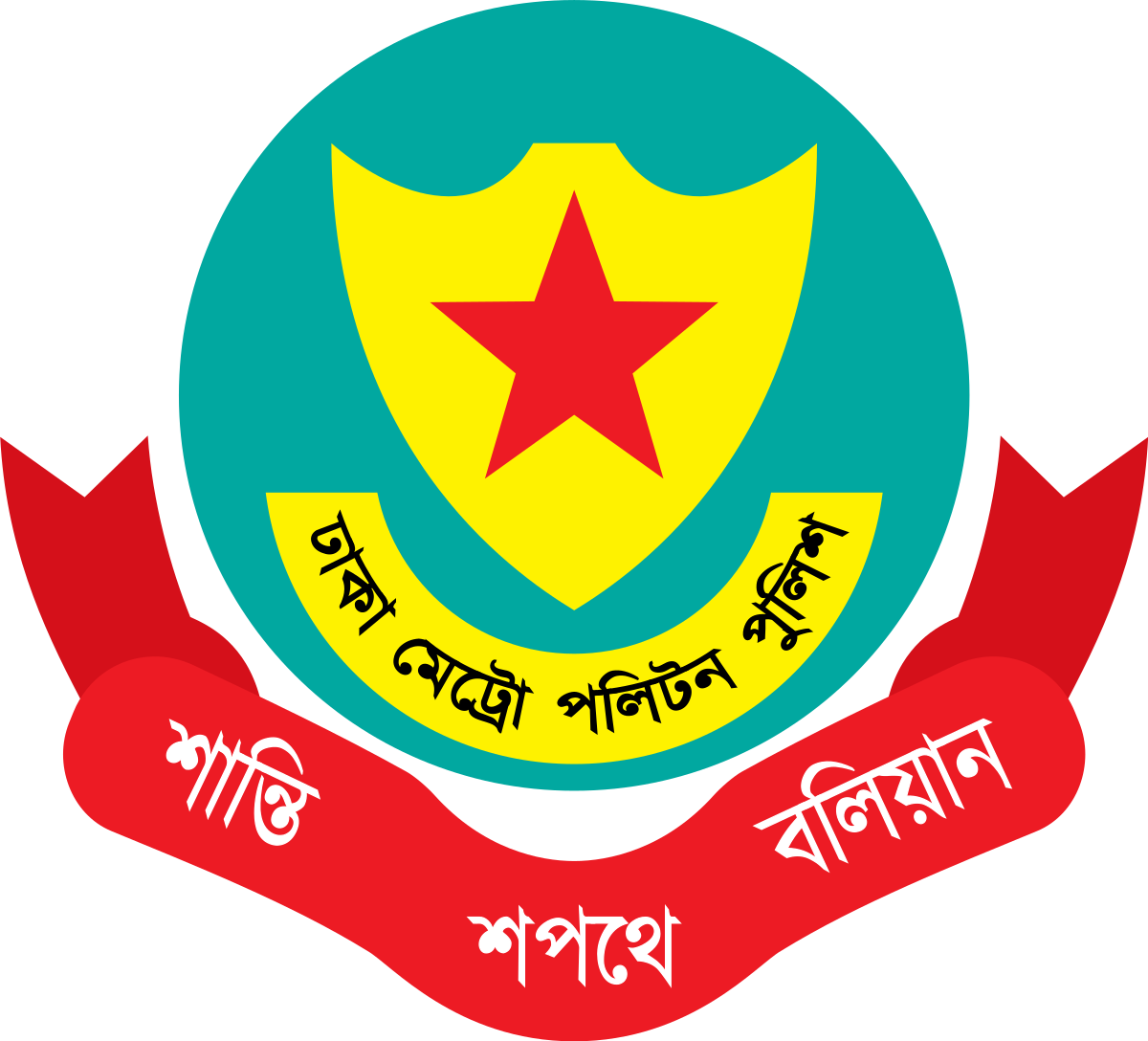 DHAKA, Dec 2, 2022 (BSS) - The members of Detective Branch (DB) of Dhaka Metropolitan Police (DMP) in several anti-drug raids arrested a total of 35 people on charges of selling and consuming drugs during the last 24 hours till 6am today.

The DB in association with local police carried out the drives simultaneously at different parts of the metropolis from 6am of December 1 to 6am today, according to a DMP release.

During the anti-drug raids, police also seized 620 pieces of contraband yaba tablets, 21 grams and 100 puria (small packets) of heroin, 10.525 kilograms of cannabis (ganja), 10 bottles of pehnsidyle syrup and 27 litres of hydrochloric acid from their possessions, the release added.

Police filed 26 separate cases against the arrestees in these connections with respective police stations under the Narcotics Control Act.